33‚000 learners in Gauteng still to be placed: Lesufi 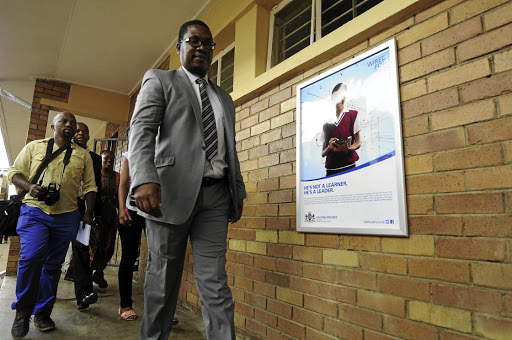 A total of about 33‚000 grade one and grade eight learners were still to be placed at Gauteng schools‚ Education MEC Panyaza Lesufi said on Tuesday.

Lesufi was addressing the media about the preparations for the academic year which begins on Wednesday.

Lesufi said there was an intake of 133‚ 000 learners for grade one and grade eight for the 2018 academic year.

Of those who had not been placed‚ 4‚500 made their applications for admission this year.

The remainder applied last year but had not accepted the alternative schools recommended by the department because the parents' first choice was not available as it was full.

Lesufi expressed the hope that all the learners would be placed in schools by the middle of next month.