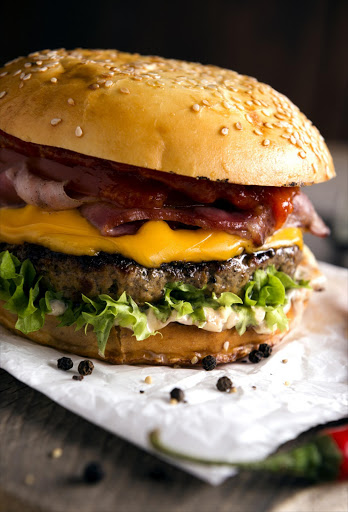 Teens who watch more than three hours of TV a day are likely to eat more than 500 extra junk food snacks in a year‚ a new study shows.
Image: Rouzes / Istock.com

Teens who watch more than three hours of TV a day are likely to eat more than 500 extra junk-food snacks in a year‚ a new study shows.

The researchers surveyed 3‚350 youngsters between 11 and 19 in the UK on their diet and commercial TV viewing habits and found an alarming link between TV and craving unhealthy snacks.

Lead author Dr Jyotsna Vohra‚ from Cancer Research UK‚ warned: “This is the strongest evidence yet that junk-food adverts could increase how much teens choose to eat.

“We’re not claiming that every teenager who watches commercial TV will gorge on junk food but this research suggests there is a strong association between advertisements and eating habits.”

Eating high-calorie fast food is a cause of obesity‚ the second biggest preventable cause of cancer in the UK. Obesity is linked to bowel‚ breast and pancreatic cancer.

In South Africa‚ the number of youngsters with obesity has doubled in six years‚ a study published in the December International Journal of Epidemiology found.

Researchers from the universities of Witwatersrand and KwaZulu-Natal‚ the UK and Denmark examined the body mass index of adolescents and children from 2008 to 2015 to get these results.

This is according to research published in the International Journal of Epidemiology.
Lifestyle
4 years ago

The British report found that teens who regularly streamed TV shows with ads were:

- 65% more likely to eat more ready meals than those who streamed TV with no adverts.

“Screen time was not linked to unhealthy snacking among the teens who watched TV with no adverts‚” said Vohra. “Our report suggests that reducing junk food TV marketing could help to halt the obesity crisis.”

Shows popular with youngsters like talent shows and football matches should be targeted‚ she suggested.

The Obesity Health Alliance found that more than half of food and drink ads shown during programmes popular with 4 to 16-year-olds and adults were for unhealthy foods‚ which would be banned from children’s TV.