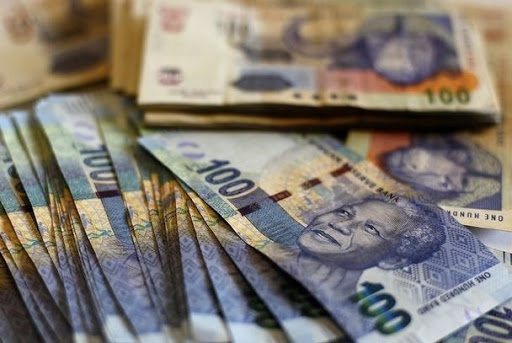 Five suspects are expected to appear in the Pretoria Magistrate’s Court on Friday for allegedly trying to bribe a bank official to release a block status on an account containing R31-million rand.

The suspects‚ aged between 23 and 65‚ were arrested by the Hawks’ National Serious Anti-Corruption Unit in a sting operation.

“The group allegedly approached a Nedbank official and offered a bribe of just under a million rand in return of her assistance in releasing a block status on an account with a suspicious amount of about R31-million.

“The said account had reportedly been blocked by the South African Reserve Bank (SARB) as it was deemed to be in contravention of the Exchange Control Regulations Act‚” said Hawks spokesperson Brigadier Hangwani Mulaudzi.

The Hawks swooped on the group consisting of a lady and four males on Wednesday in Arcadia‚ Pretoria‚ after they showed up at an agreed meeting place with R900‚000 bribe money in cash. They are expected to face charges related to fraud and corruption‚” Mulaudzi said.