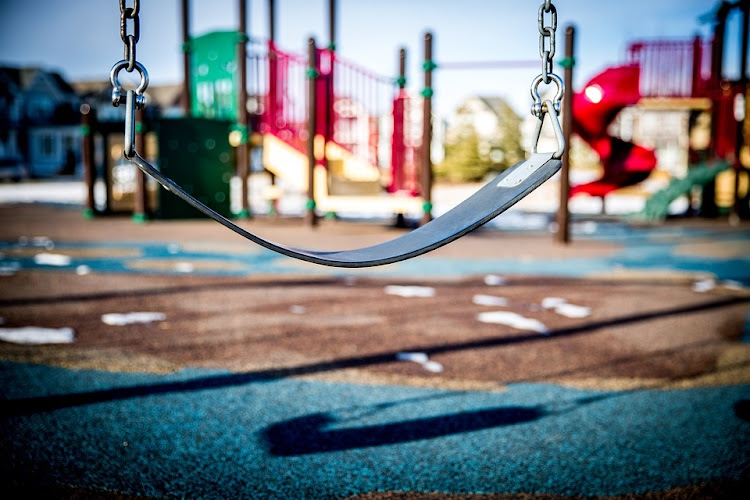 Six-year-old Mary* is like any other normal little girl - happy-go-lucky‚ smiling and enjoying playing dress-up with her dolls.

But behind her happiness is a horror story that involves an international child sex crime network operating out of the US and spanning several continents.

However‚ that narrative is now being changed‚ with funds the syndicate made from the sale of photographs and videos of Mary being donated to a trust fund set up for her.

The international restitution‚ instituted by US law enforcement authorities‚ is the first of its kind in South African judicial history.

For two years‚ as an infant‚ Mary was photographed and videoed naked by her mother's boyfriend‚ a teacher-turned-secondhand car salesman‚ in their Johannesburg home.

So slick was his operation‚ Mary's mother knew nothing of her child's abuse at the hands of the man dubbed the Boksburg Monster‚ nor of his secret online persona‚ "Apeman''.

That was until a team of elite detectives from Gauteng's Family Violence‚ Child Protection and Sexual Offences Unit (FCS) made contact with her. The story that unfolded was every loving parent's worst nightmare.

"He raped my baby repeatedly. I had no idea. I was completely blindsided by what he had done in our home‚'' said Mary's mother.

Her quest for justice for her daughter and thousands of other victims of international child sex rings helped ensure that her boyfriend will never be released from prison.

For years he peddled images of her little girl‚ who was first abused at the age of nine months‚ on the internet. Those images were sold on by a US-based paedophile syndicate to other international paedophiles.

The Department of Education could find itself in hot water if it is found that a security guard accused of sexually assaulting 54 primary school ...
News
3 years ago

Her daughter was not her boyfriend's only victim. He also abused his former girlfriend's daughter and her best friend for six years.

All the victims were blonde and blue-eyed‚ carefully selected and groomed by syndicate members.

The US kingpin‚ Chato Patterson‚ and Mary's mother's boyfriend have been convicted and sentenced for their crimes.

The boyfriend received 32 life sentences and a further 170 years in prison in February after he pleaded guilty to 870 charges.

To date‚ 14 children‚ including Mary‚ have been identified as victims‚ but the US Homeland Security International regional attaché to South Africa‚ Steve Martin‚ says investigations are ongoing.

Mary's mother said she was totally surprised when told that R125‚000 would be donated to a trust fund to help her daughter.

"It will go a long way to help my daughter. While she has no recollection at the moment of what happened to her‚ if she does‚ this money will be used to get her the help she will need‚'' she said.

"It's amazing to see so many people‚ from so many different countries‚ working together to make a difference to the lives of the innocent. I can never say thank you enough for what the South African and US police did to expose‚ investigate and ensure that this man was arrested and put away for life."

Martin said the donation‚ which four US victims also received‚ was from the money Patterson made through the sale of the images and videos.

"Although Mary is not from the US she is also a victim in the US. In the US such restitution is part of the sentencing process.''