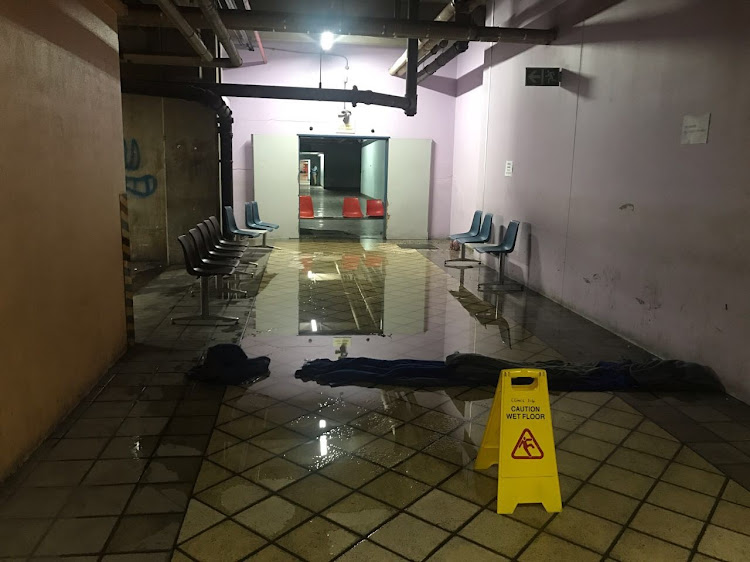 A sewage leak from a blocked pipe has flooded parts of the fourth floor at the Charlotte Maxeke Johannesburg Hospital and forced the closure of the Radiation Oncology unit that treats cancer patients‚ according to a member of the Gauteng provincial legislature.

"I visited the hospital this morning and saw the aftermath of smelly water in the corridors‚" said the Democratic Alliance's Jack Bloom‚ MPL‚ responsible for health.

He said the blockage first started on Friday afternoon and unsuccessful efforts were made over the weekend to unblock the pipe.

"A high pressure jet is expected to arrive today and hopefully unblock it so that sections of the hospital can re-open for patients tomorrow.

"It appears that the blockage is because of inappropriate materials that are flushed down the toilets‚ but it is an infection risk and highly distressing for staff and patients.

"A full investigation is needed including recommendations to avoid a repeat of this sewage spill."

Bloom noted this hospital has been troubled by continuing water leaks‚ including one on the 6th floor last week.

He said it needs a thorough overhaul to ensure that the building is safe in all aspects.