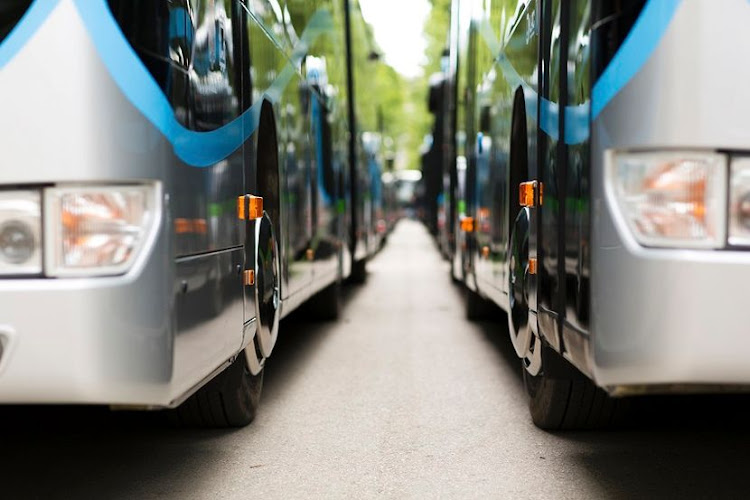 Barely a year after a delegation‚ including close associates of the Cape Town mayor‚ set up meetings with executives of a Chinese manufacturer of electric buses‚ the company won a tender valued at over R300-million.

The Times has established that arrangements were made for mayor Patricia de Lille to meet BYD managers in China‚ but one of her officials warned against it because the company was in the running for the lucrative contract.

Her spokesman‚ however‚ confirmed that she had gone to China in 2015 with deputy mayor Ian Neilson and director of trade and investment Lance Greyling‚ but would not reveal why. The tender for the electric buses was not advertised until February 2016.

It was the city's transport commissioner‚ Melissa Whitehead‚ who tried to arrange for De Lille to meet the company's managers.

"Can you kindly provide me with the names of your members accompanying you in order for me to schedule the meeting with the mayor on 27 August 2015‚" an e-mail from Whitehead's office manager to BYD country manager Brian Li reads.

Now the ANC is calling for an investigation.

In 2015 Whitehead sent a copy to Brett Herron‚ a member of the mayoral committee on transport‚ of an e-mail to Li telling him about the intention of city officials to visit the company in China.

"I refer to the meeting that BYD had with the City of Cape Town and your subsequent correspondence early in May‚'' Whitehead wrote.

"There would be a delegation of 3 and possibly 4‚ inclusive of Councillor Brett Herron‚ myself and James Groep."

"It would be essential that we can at this meeting include investigations as I have detailed above and explore that first step which would be to secure approximately 10 buses as a pilot for Cape Town‚" she continued.

The Times has seen a draft agenda - dated August 27 to September 2 2015 - that reveals that Whitehead‚ Herron and Greyling were due to have dinner with BYD executives.

Gauteng department of roads and transport wants to dump a number of bus contracts on municipalities.
News
4 years ago

A senior city official‚ who asked for anonymity‚ confirmed that the parties had met.

BYD will supply the city with 20 electric buses‚ scheduled to be on the road next year. Over R30-million has already been paid to the Chinese.

A DA councillor said: "They went to brief them [BYD]. That is what is fundamentally wrong about this process."

And a CEO of one of the local bidders‚ who asked not to be named‚ said: "The length of the bus was so specific that it was exactly the length to the millimetre of the BYD bus."

GridCars managing director Winstone Jordaan said his company‚ unlike BYD‚ "had no contact" with officials other than the "'formal tender meeting".

Mayoral spokesman Zara Nicholson said De Lille did not meet the businessmen after being warned not to.