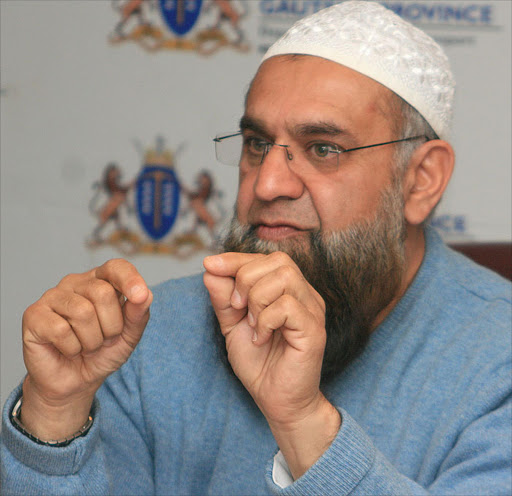 The Gauteng department of roads and transport incurred over R2-billion in irregular expenditure for a variety of reasons in the 2016/17 financial year.

This was contained in a series of written responses presented by the department to the Standing Committee on Public Accounts Committee (Scopa) in the Gauteng legislature.

There were also companies which were instructed to do work on the R25 and R82 without any tender advertised. The amount involved in these contracts was R8.7-million. An amount of R12-million was also identified as irregular expenditure by the Auditor-General for the construction of intermodal transport facilities in Vereeniging.

The other irregular expenditure was for “payments relating to disciplinary inquiry”‚ the report showed.

“We are putting a lot of effort into putting together not only policies for whistle-blowing and what is ethics and workshop around the need for a high level of integrity.

“Any form of fraud and corruption can only end if all of us human beings and individuals are completely honest about our work. And that we don’t see the public purse as a source through which we can enrich ourselves. It is only human honesty that can help us stop that.

“I’m not aware of any system in the world that will enable you to fully prevent fraud and corruption. What we have [to do] is to try and ensure that we keep‚ by the introduction of various controls‚ preventing this kind of thing from happening. In the final analysis it is about the culture of honesty that needs to be embedded in the public service that will eventually assist us.

“Our forensic unit has been kept busy by various investigations. At the current moment they are reactive to issues that arise rather than being able to focus on preventative measures‚” Swartz replied.