SABC now has a R600-million debt 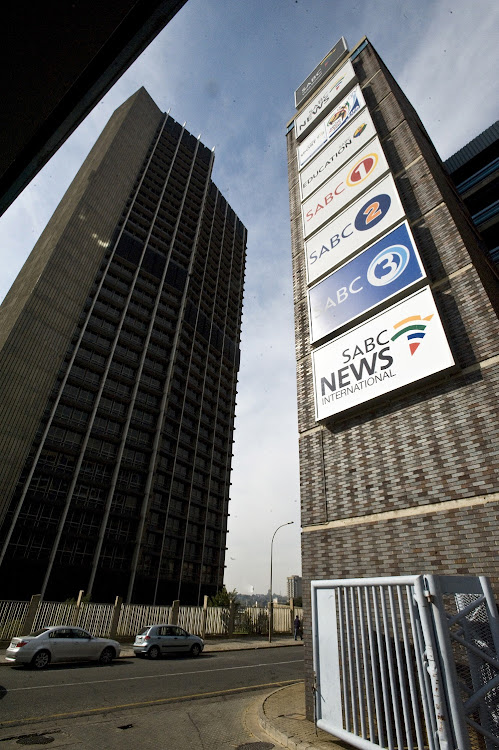 “It was a difficult quarter for the SABC and its performance. If you remember that’s when we hit the financial iceberg in terms of our crisis. As at the end of June we were owing our creditors R597-million which has subsequently grown over the months. But on the positive side we were still able to deliver programming and also to meet our mandate requirements‚” said Philiso.

Bongumusa Makhathini‚ the chairperson of the SABC board‚ said the newly appointed non-executive directors had “hit the ground running” and haD started the process of trying to find a new Group CEO‚ a CFO as well as a COO.

“We as a board agreed that we are going to embark on an intense‚ very rigorous process to scrutinise the candidates that can lead the SABC to the next era. During our board meeting we agreed on key things that we need to drive. One of the critical things that we need to prioritise is to get the appointment of the group CEO‚ COO and CFO. That is important to stabilise the organisation.

The SABC continues to bleed money. it emerged in Parliament on Tuesday that it now owes its creditors close to R600-million.

This was revealed by the new board of the SABC and the public broadcaster’s acting executive managers during their first meeting with parliament’s portfolio committee on communications.

Reporting on their performance in the first quarter of the current financial year‚ acting CEO Nomsa Philiso said things were tough for the struggling organisation and they were not out of the woods yet.

After a failed attempt to force the South African Broadcasting Corporation (SABC) to increase workers’ salaries‚ media union Bemawu has re-lodged a ...
News
4 years ago

“No decision has been taken at the moment. We’re busy basically engaging and searching for the right profile the right people who will be able to turn around the organisation‚” Makhathini said.

The SABC hasn’t had a permanent CEO since Jimi Mathews left the organisation more than a year ago. Makhathini said the board has only been working for over three weeks now in office.

“We hit the ground running with the help of the handover process that we went through. So we had an induction which took us about three days. Second thing that was very critical that we got from the induction was the handover from the previous interim board bringing us up to speed with the issues and the work‚” said Makhathini.

His deputy‚ Febe Potgieter-Gqubule‚ said the sense from the report “is that we still face a serious crisis“.

SABC salary increase dispute yet to reach a conclusion

The SABC and unions are yet to reach an agreement over wage increases.
News
4 years ago

“The board when it had its first meeting and the handover as well as its induction was very mindful that we are inheriting a organisation in crisis on a whole range of different levels...” said Potgieter-Gqubule.

But communications minister Mamoloko Kubayi told the committee that there were still concerns around financial issues at the SABC and the process for a government guarantee was not yet finalised.