Will the SABC and post office even exist in future? 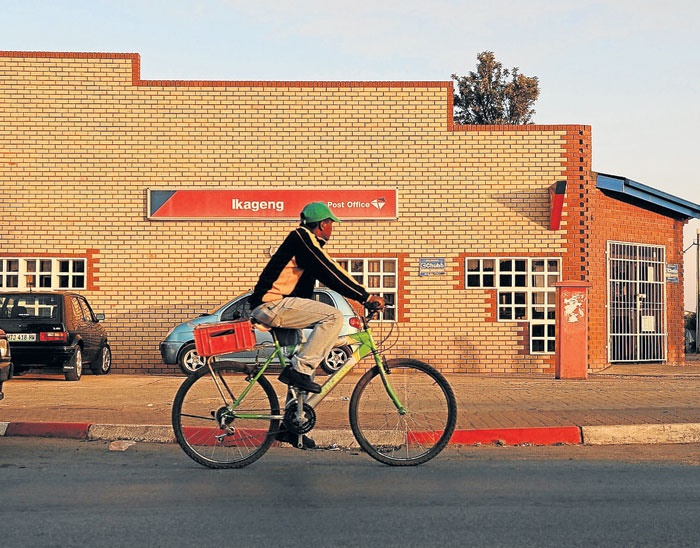 The Auditor General has painted a worrying picture of the finances of the SABC and the South African Post Office (Sapo)‚ saying both state entities were at risk of collapse.

The AG said it was worried about the fate of many state-owned entities.

“For just over a quarter of them‚ there was significant doubt on whether they could continue their operations in future – these included the SABC‚ the Sapo group‚ and the Petroleum Oil and Gas Corporation (PetroSA)‚” the latest AG report says.

Post Office CEO insisted they were ready and capable of assisting SASSA.
News
4 years ago

Of those cited above‚ the SABC and the post office have probably grabbed the most headlines in recent months.

The post office has gained renewed attention as it bids to take over the distribution of social grants to millions of poor South Africans.

In its latest report on state finances‚ the AG reveals that Sapo spent R194 million in fruitless and wasteful expenditure‚ making it the worst offender in that category in 2016/17. That compares to R7 million in 2015/2016.

Sapo was also among the major transgressors when it came to irregular spending‚ alongside the SABC and the Airports Company South Africa (Acsa).

The total bill for irregular expenditure came to R2.82 billion among state-owned enterprises. The main contributors to that tally were:

• Sapo – R719 million (2015-16: R127 million) – 45% due to non-compliance with procurement process requirements and 37% not following competitive bidding or quotation processes.

“The number of SOEs with irregular expenditure decreased slightly but the value increased significantly to R2 884 million‚ of which the Airports Company South Africa (Acsa)‚ South African Post Office (Sapo) and South African Broadcasting Corporation (SABC) were the main contributors‚” the AG said.

“The reason for this was the increased weakening of supply chain management (SCM) at SOEs – although SCM policies were in place‚ we found that officials were not familiar with the policies and the procurement processes they should follow‚ and in some cases circumvented the processes. Of most concern and impact are that the financial health of SOEs regressed.”