Chaos in SA preludes the end of The World 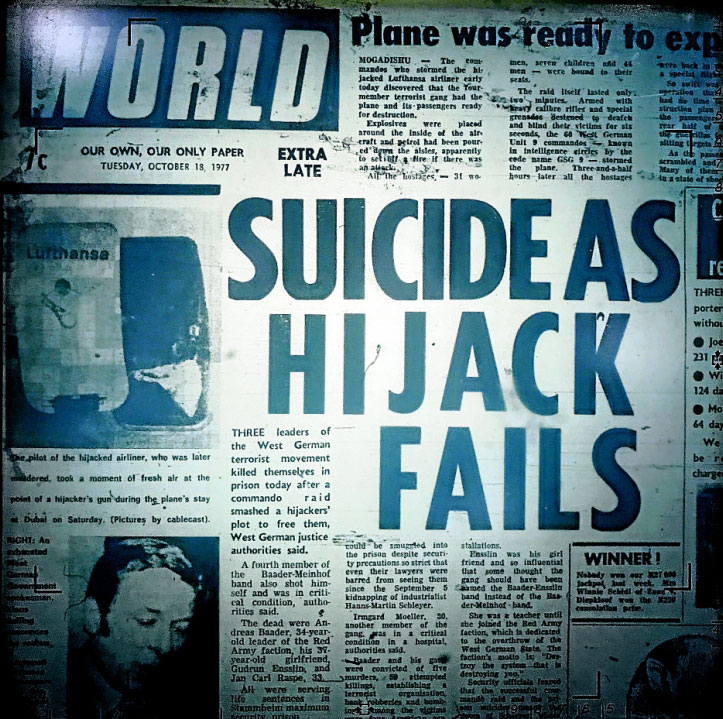 'The World' newspaer The last edition of 'The World' on October 18 1977, before being banned by the apartheid government.
Image: Tiso Blackstar

"More violence erupts", read the dramatic front page headline of The World newspaper just a day before the publication was banned.

It was Tuesday, October 18 1977, and the streets of townships across South Africa were in a state of chaos.

The article was published a day before the apartheid government imposed a ban on Black Consciousness-aligned organisations and newspapers seen to be spreading "inflammatory information".

As a result, many government critics, including journalists and The World editor, Percy Qoboza, were detained by apartheid authorities.

The World and its weekend edition were banned by then minister of justice Jimmy Kruger today, 40 years ago. Qoboza and his staff were detained at Modderbee Prison in Benoni, East Rand. One of the detainees was Aggrey Klaaste, later editor of the Sowetan.

Authored by journalists Thami Mazwai, Sam Maseko and Goba Ndhlovu, the article painted a picture of the theatre of destruction which unfolded in different areas across SA.

A restaurant belonging to the mayor of Atteridgeville, west of Pretoria, had been looted. Windows of the post office, the local beer hall and bank were smashed.The destruction of properties had spread like wildfire, affecting most areas on the East Rand, Eastern Transvaal (Mpumalanga) and Northern Transvaal (Limpopo).

A Reverend E Sibanyoni incurred a R2000 loss after his shop was damaged and the windows of his car broken.

The front page, with the headline "SUICIDE AS HIJACK FAILS", was based on the death of three terrorist group leaders in West Germany. The trio had apparently committed suicide after a plot to escape from Stammheim Maximum Security Prison failed.

It was reported that a fourth member of the group was hospitalised after he shot himself.

All gang members had been serving life sentences in connection with five counts of murder and establishing a terrorist organisation.