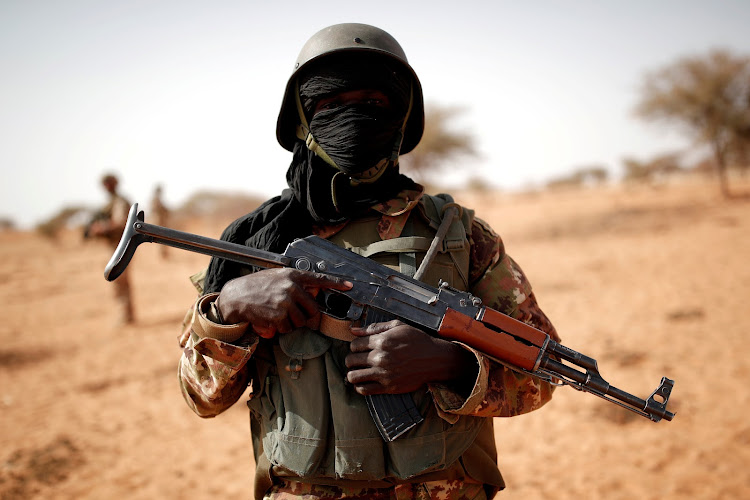 It was not clear why the soldiers opened fire killing at least two people and injuring 15 others,
Image: REUTERS/Benoit Tessier/ File photo

Soldiers returning from leave to a United Nations intervention brigade in Democratic Republic of the Congo opened fire at a border post, killing at least two people and injuring 15 others, Congo's government and the UN peacekeeping force said on Sunday.

The incident at the Congo — Uganda border post in Kasindi in the restive eastern part of the country is the latest involving the peacekeeping mission in Congo, known as MONUSCO, which has come under pressure from days of protests.

It was not clear why the soldiers opened fire.

“This serious incident has caused loss of life and serious injuries,” Bintou Keita, Special Representative of the secretary-general of the United Nations in Congo, said in a statement.

Keita and the Congolese government said an investigation had begun and the suspected perpetrators arrested.

“Faced with this unspeakable and irresponsible behaviour, the perpetrators of the shooting were identified and arrested pending the conclusions of the investigation which has already started in collaboration with the Congolese authorities,” Keita said.

She added contact had been made with the country of origin of the soldiers so that legal proceedings can be initiated urgently. She did not name the country.

Congo's government said in a statement that a provisional investigation showed two Congolese were killed and 15 others were injured.

Congo Republic's ruling party emerged dominant in the first round of legislative elections held this month, the government said on Friday.
News
1 month ago

“The government, together with MONUSCO, have launched an investigation to know the reasons for such crime and obtain severe punishments,” government spokesperson Patrick Muyaya, said in the statement.

He said the peacekeepers involved in the incident would no longer be part of MONUSCO contingents pending the outcome of a plan for the entire force to withdraw from the Democratic Republic of the Congo.

MONUSCO took over from an earlier UN operation in 2010. MONUSCO had more than 12,000 troops and 1,600 police deployed as of November 2021, and has been gradually pulling out for years.

Since protests began last Monday, at least 20 people, including three peacekeepers have been killed.

The protests were spurred by complaints that the mission has failed to protect civilians against militia violence that has raged for years in the region.