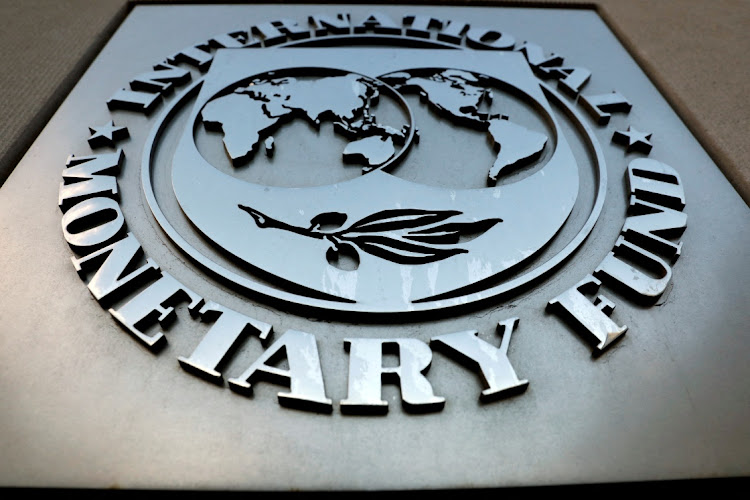 The International Monetary Fund's executive board on Monday approved a three-year, $456 million extended credit facility arrangement for Mozambique, with about $91 million available for immediate disbursement, the Fund said.

The facility is the southeast African nation's first program since the global lender suspended support six years ago.

The IMF said the three-year arrangement will help support economic recovery and policies to reduce public debt and financing vulnerabilities, while creating space for public investments in human capital, climate adaptation and infrastructure.

"Mozambique has managed the Covid pandemic relatively well, maintaining macroeconomic stability and reform momentum even as the country has weathered a series of shocks, culminating with the effects of the war in Ukraine," IMF Deputy Managing Director Bo Li said in a statement. "With policy space now limited, sustaining the economic recovery underway and tackling debt vulnerabilities are priorities."