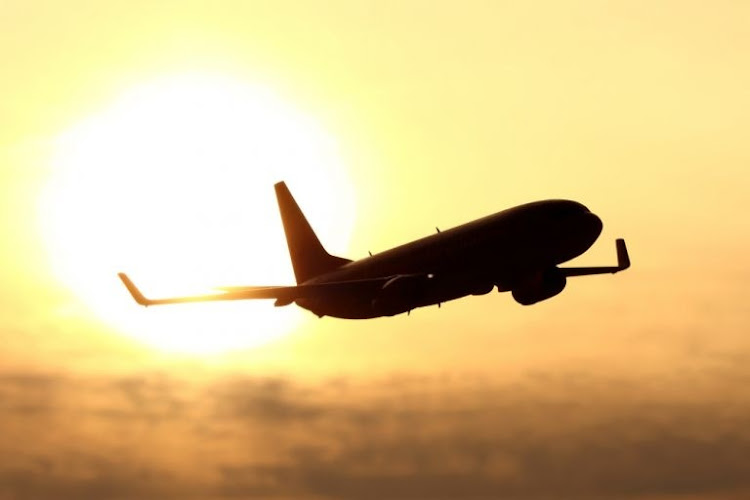 Nigeria's airports could shut down on Monday.
Image: File

Nigeria's airports could shut down on Monday as four key unions said they would join an indefinite nationwide strike to protest an increase in power and petrol prices.

A Thursday statement issued by four unions representing pilots, engineers and other aviation professionals said they are "in full support" of a strike called by the Nigerian Labour Congress, which represents millions of workers across most sectors of Africa's biggest economy.

"All workers in the aviation sector are hereby directed to withdraw their services at all aerodromes nationwide as from 00hrs of 28th September," the unions said in a statement seen by Reuters.

Nigerian health workers who went on strike in mid-September for a hazard allowance for treating coronavirus patients returned to work on Monday, ...
News
1 year ago

Nigerian health workers demanding the payment of a hazard allowance for treating coronavirus patients have gone on strike only a week after doctors ...
News
1 year ago

A spokesman for the Ministry of Aviation said negotiations are happening at a high level; union leaders met yesterday with the Labour, Petroleum and Power ministries at the presidential villa, but reached no consensus.

Nigeria's government removed pump-price controls on petrol earlier this month, and roughly doubled power tariffs in an aim to shore up a budget battered by a fall in oil prices and an economic contraction brought on by the COVID-19 pandemic.

International lenders such as the World Bank have pressed Nigeria to make the reforms to qualify for budget support loans.

But the unions said the increases were poorly timed due to the economic hardship created by the pandemic, with high inflation and a recession looming after the economy contracted in the second quarter.

Union leaders previously said a reversal of the price hikes would avert the strike.