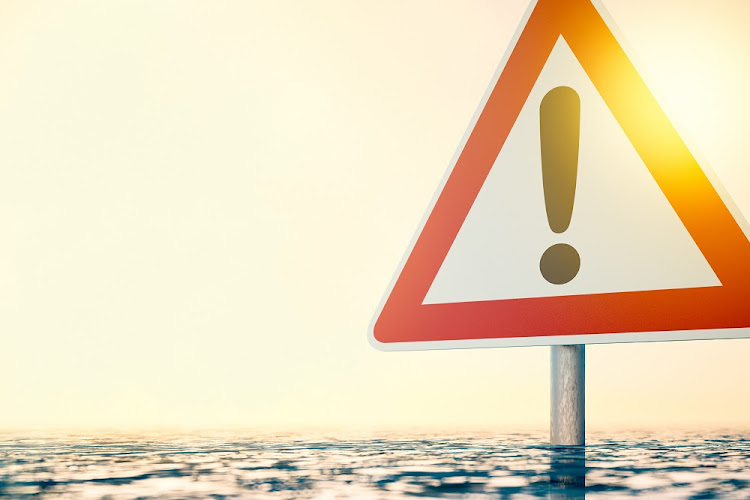 Thirteen people were killed and at least 19 others injured in Burkina Faso after heavy rains caused flooding around the country.
Image: 123RF/ trendobjects

Floods have killed at least 13 people and injured 19 others in Burkina Faso following days of heavy rains across the country, including the capital, the government said on Wednesday.

Torrential rains have been recorded in the Sahel regions of West and Central Africa in the past week including in Niger, Senegal and Cameroon, leading to devastating floods that have killed dozens and displaced thousands of people.

"This rainfall has caused a lot of damage in our country," he told Reuters.

Many people had lost their homes, Sango said, without giving further details. The government has instructed the minister of Territorial Administration to house the disaster victims in public buildings, he said.

Climate Change is seen as the world’s Top Global Threat‚ particularly in Africa and Latin America. But Middle East countries‚ Asia‚ the US and ...
News
5 years ago

Militants killed around 10 Malian soldiers on Thursday near the west-central town of Guire, the army said, the deadliest such attack against the ...
News
7 months ago

The floods swept away a makeshift bridge in the southwest of the country, cutting off the village of Marabagasso from the city of Bobo Dioulasso, 70 km (44 miles) away, said resident Siaka Ouattara.

"The footbridge is completely destroyed by the rains," Ouattara said by telephone. "If we have a sick person to evacuate, it would be really serious."

It was not immediately clear how the floods would impact the country's fight against militant groups with links to al Qaeda and Islamic State, but a security source said the rainy season inevitably has an impact on operations.

Hundreds of civilians have been killed and almost a million displaced by the conflict, which is also affecting neighbours Niger and Mali.