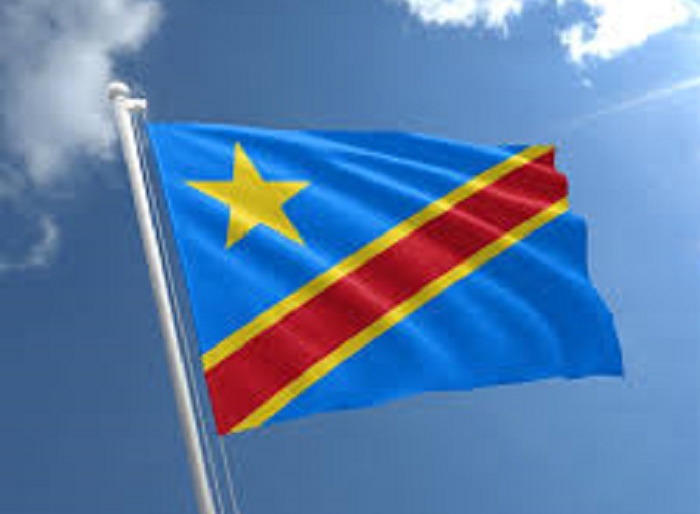 The rebel fighters entered the city of Bunia in eastern Congo with a police escort on Friday.
Image: FILE

A round 100 heavily-armed rebel fighters entered the city of Bunia in eastern Congo with a police escort on Friday, in an apparent show of force in protest over their treatment during a continuing peace process.

Wearing white headbands to distinguish each other, the fighters from the CODECO militia surrounded Bunia's prison on Friday morning and demanded the release of their comrades.

It was not immediately clear why security forces did not stop the group, which is accused by the United Nations of violence that may amount to war crimes, from entering the city.

CODECO is one of an array of militias operating in the east of the country involved in fighting with the army and civilians, amid longstanding tensions over land and resources.

A U.N. source said the CODECO fighters entered Bunia under escort from the national police. Videos circulating on social media showed Congolese soldiers holding back crowds of people as the fighters posed with guns and rocket launchers. No violence was reported.

"They have deviated to the prison where they are now in front of the police and the army," Bunia mayor Ferdinand Fimbo said by telephone.

Congolese teenager Aline was left destitute aged only 15 after she was raped, left pregnant and then accused of bringing dishonour to her family and ...
News
1 year ago

The militia's spokesperson did not respond to requests for comment.

Drawn largely from the Lendu ethnic group, CODECO is accused by the United Nations of widespread and systematic killings, beheadings, rape and other barbaric acts.

Army spokesperson Jules Ngongo said the situation was under control: "They are harmless, only asking that they be taken care of by the 36th military region and seek the release of their fellow prisoners."

In July the government sent several former warlords, including one just released after more than a decade in prison in The Hague and Congo for war crimes, to convince CODECO fighters to surrender.

Some elements of CODECO agreed to a unilateral ceasefire in August, although it remains unclear if that would stop the violence since the group split into several competing factions in March after the army killed its leader.

"We don't know if it's theatre or what in Ituri (province). The CODECO militiamen came with weapons in full view of everyone," said Jean Bosco Lalo, president of a civil rights group in the province.

The DRC must do more to end the use of child soldiers by the military and armed groups, its human rights minister said after it was commended by the ...
News
1 year ago
Next Article