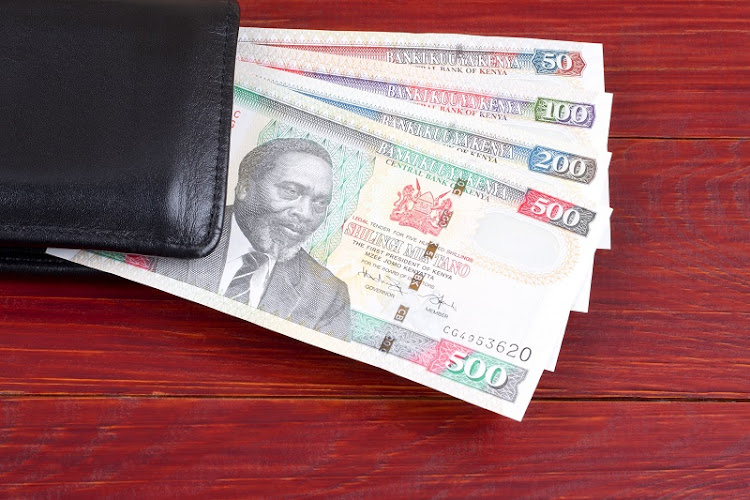 The removal of the banknote is the Kenyan government's attempt at tackling illicit financial flows and counterfeiting.
Image: Janusz Pieńkowski/ 123rf

Kenya plans to withdraw an old version of its 1,000 shilling (R147) banknote to tackle illicit financial flows and counterfeiting, its central bank governor said on Saturday.

President Uhuru Kenyatta promised to stamp out graft when he was first elected in 2013, but critics say he has been slow to pursue top officials and there have been few high profile convictions since he took office.

Patrick Njoroge said while launching new bank notes of other denominations that older versions of smaller denominations will remain in circulation alongside the new ones, but after Oct. 1, the older 1,000 shilling note would be invalid.

"We have assessed the grave concern that our large banknotes, particularly the older one thousand shillings series, are being used for illicit financial flows in Kenya and also other countries in the region," Njoroge said.

Speaking while launching the notes during a national holiday celebration, Njoroge gave no more detail on the illicit flows.

The central bank's move comes as Kenyan lawmakers push for the implementation of amendments to banking laws that would relax the east African country's rigorous requirements for recording transactions above $10,000 (R145 846).

The central bank has said these changes could undermine efforts to tackle money laundering, financing of terrorism and proceeds from crime.

Dozens of Kenyan government officials and business people have appeared in court since May 2018 on charges relating to the alleged theft of hundreds of millions of shillings from public coffers.

Telkom Kenya, the country's third biggest operator, has secured a loan worth $40 million from the European Investment Bank (EIB), the company said on ...
News
2 years ago
Next Article