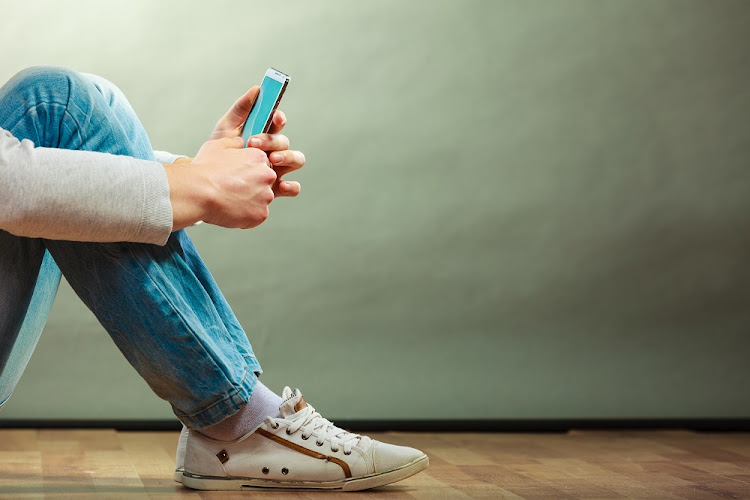 Telkom Kenya, the country's third biggest operator, has secured a loan worth $40 million from the European Investment Bank (EIB), the company said on Friday, as it tries to gain market share by expanding its mobile and data services.

Telkom will use the funds from the EIB, the European Union’s not-for-profit long term investment arm, to improve and expand its network, the company and the bank said.

The operator, which is the smallest in Kenya behind Safaricom and Bharti Airtel's Kenyan unit, has been focusing on data to try to win customers.

It said last month it was in talks with two unidentified parties over partnerships to allow it to sell high speed internet capacity from two undersea data cables that are about to connect to the East African nation.

The company's chief executive Mugo Kibati, who was appointed on Nov. 9, said the funds supported Telkom's goal of being Kenya's preferred data network.

"In terms of how mobile services are used, we could say that Kenya is ahead of Europe, and both the market and possibilities are growing fast," EIB Vice President Ambroise Fayolle told reporters. "We are happy to support Telkom's growth strategy in expanding its 3G and 4G networks across the country."

Telkom, 60 percent-owned by London-based Helios Investment with the rest held by the government, had 4.1 million users, about 9 percent of the market, as of July 2018.