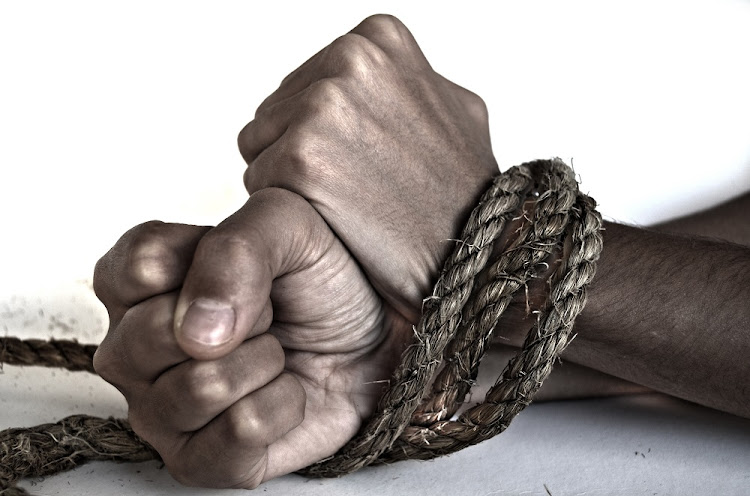 An American woman and her Ugandan driver have been kidnapped from a national park in southwest Uganda by gunmen demanding a ransom of $500,000 (R7 094 820.98 million) for their release, police said on Wednesday.

Kimberley Sue Endecott, 35, and Ugandan driver Jean Paul were on a game drive in Queen Elizabeth National Park when their vehicle was ambushed by four gunmen on Tuesday evening, a statement from the deputy police spokesman said.

An elderly couple who were also at the scene were not taken, and they raised the alarm, the police said.

The identity of the kidnappers was unclear. Somali Islamist group al Shabaab has launched attacks in Uganda in the past, but it has never kidnapped anyone for ransom.

Nine countries in Africa have been flagged as having a “severe” or “high” threat of kidnapping for ransom. Global risk and crisis management ...
News
6 years ago

The park is near the border with the Democratic Republic of Congo (DRC), home to many fragmented rebel groups.

Police said initial indications were that the kidnapping was financially motivated, since the group had quickly made a demand using Endecott's cellphone.

"We strongly believe this ransom is the reason behind this kidnap," the police said in their statement. "The Joint Security teams have cut off all exit areas on the border between Uganda and the DRC in search of the victims."

The police believe the group may still be in the park, the statement said.