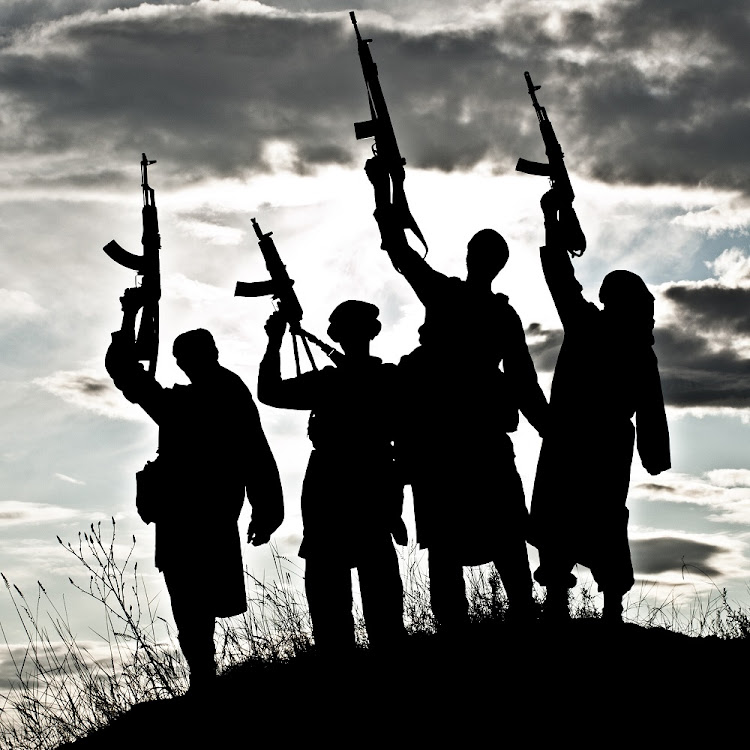 A Canadian kidnapped this week in a restive region of Burkina Faso has been found dead, a spokesman for the security ministry told Reuters on Thursday.

The man was abducted after nightfall on Tuesday by a dozen gunmen on a mining site owned by Vancouver-based Progress Minerals in the northeast near the border with Niger, an area that the government says is under growing threat from armed jihadists.

"It's the Canadian that was found last night in the province of Oudalan," said spokesman Jean Paul Badoum.

The death will fan concerns that the influence of violent groups with links to al Qaeda and Islamic State has spread uncontested into Burkina from neighbouring Mali and Niger.

Attacks by Islamist militants have surged in the West African country in recent months.

A state of emergency in several northern provinces has been in effect since Dec. 31.

Canadian media identified the kidnapped man as Kirk Woodman. In a statement to CTV News, the family on Wednesday asked for privacy.

Canadian Foreign Minister Chrystia Freeland said on Wednesday the government was aware that a Canadian was missing in Burkina Faso and said it was working with local authorities.

Earlier this month, another Canadian man and an Italian woman went missing in Burkina, the security minister said. There has been no word since then on their fate.

Security has deteriorated over the last few years across the remote and arid Sahel region just south of the Sahara Desert. In response, the United States, France and other European powers have sent troops and equipment to help stamp out the threat.

Tuesday’s kidnapping occurred on the third anniversary of an attack at a hotel in the centre of the capital, Ouagadougou, that killed dozens, shocking a country that until then had largely been spared the violence that plagued its neighbours.

That attack was claimed by Al Qaeda in the Islamic Maghreb.