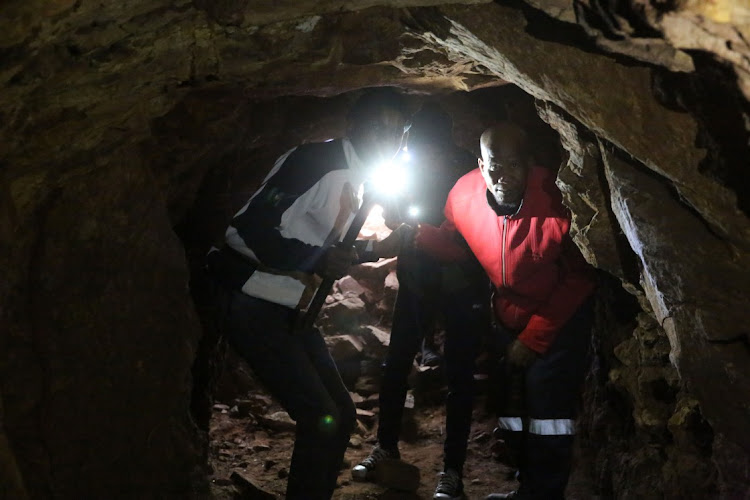 Residents of Munsieville, Krugersdorp, on Friday combed a koppie in search of zama zamas operating in the area.

They then searched a nearby mine shaft after removing barbed wire strewn on the ground around the entrance. Using cellphones as torches, they ventured about 200m into the shaft but turned back after finding no-one inside.

The angry mob had earlier in the day caught two alleged zama zamas, who were handed over to police. Two other alleged illegal miners managed to flee the crowd.

Abigail Kapa said though their protest gained momentum on Friday, they had been blocking roads from Wednesday in solidarity with neighbouring areas.

“These protests can be taken wrongly but we want justice for those girls and others who have been victims of zama zamas. We want to make sure they stay away from our areas for good. 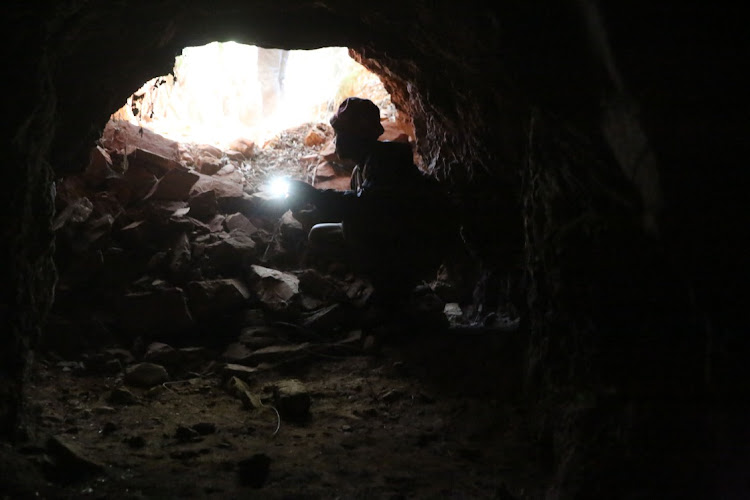 A youngster lights a cellphone torch inside the dingy mine shaft in search of zama zamas in Munsieville, Krugersdorp, on Friday.
Image: Ziphozonke Lushaba

“Women and children are not safe. We want to hurt them [the illegal miners] like they hurt us.,” she said.

“We know some people house them in their homes and make money out of them, and they are among us today,” said another resident.

Not every social issue should be blamed on foreign nationals. This won't solve unemployment, change food insecurity or the lack of service delivery.

“This is a difficult problem which will take a lot to solve.”

The police had by Friday restored order in Kagiso, which was on fire amid protests on Thursday. Many were seen going back to work, while children were dressed for school.

“Seven undocumented immigrants have been detained and their nationalities will be verified by the department of home affairs,” said Gauteng police spokesperson Brig Brenda Muridili. 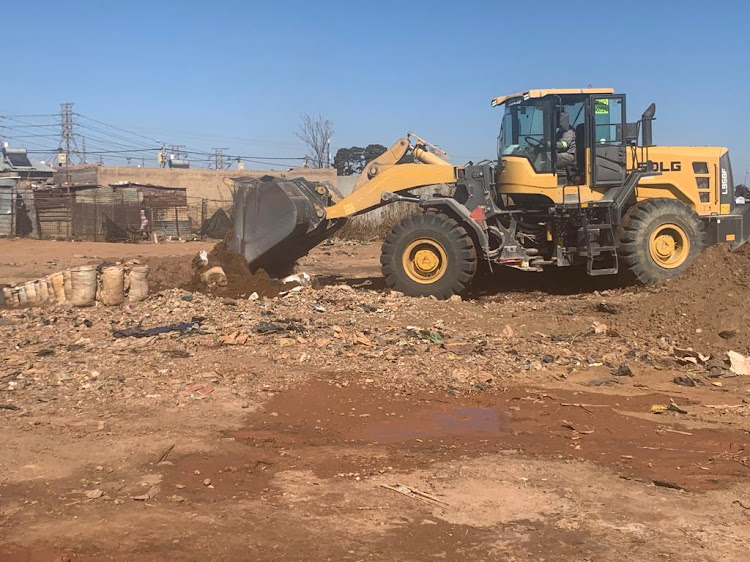 “It’s not uprising that something like this would happen, they are an easy target,” he said.

“Political parties have in the recent elections pushed a narrative against foreign nationals. We saw that through Operation Dudula, where citizens were acting with impunity.

“SA is in a state of a crisis. As it is, we are an unequal society and not every social issue should be blamed on foreign nationals.

“This won't solve unemployment, change food insecurity or the lack of service delivery.” 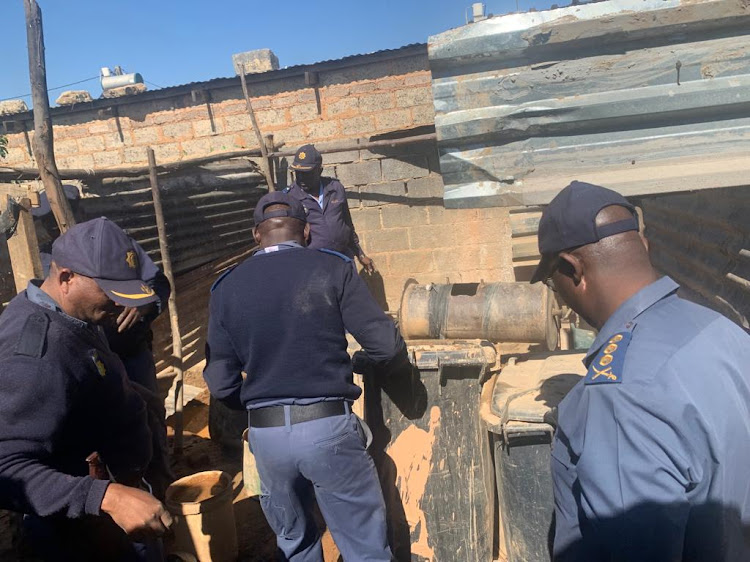