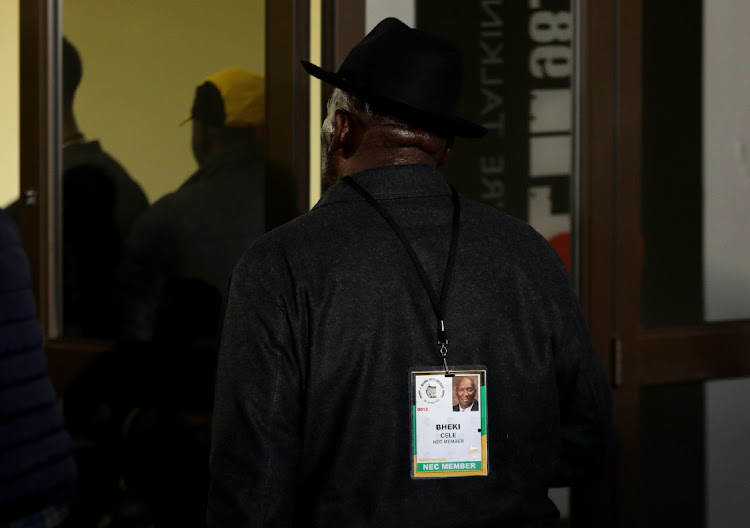 A man accused of impersonating police minister Bheki Cele appeared in the White River magistrate’s court in Mpumalanga on Thursday to face charges of fraud.

Zakhele Morris Nkosi, 34, was served with the summons last month after an investigation that linked him to the impersonation of Cele.

“This was unbecoming and regarded as fake news as the minister of police has no valid social media account, and a contravention of the regulations of the Disaster Management Act as it was during the hard lockdown levels to prevent the rapid spread of the Covid-19 pandemic,” Hawks spokesperson Lt-Col Philani Nkwalase said.

Nkwalase said a preliminary investigation revealed that there were about 161 Facebook accounts and two Facebook groups purporting to be Cele's, and carrying a combination of his name and pictures.

“Similarly, Mzomusha Hlongwane, 25, also linked to other Facebook accounts, was served with a summons to appear in the Bergville magistrate's court in KwaZulu-Natal on September 30 2021. Hlongwane pleaded guilty to all charges and was sentenced on December 3 2021,” Nkwalase said.

Hlongwane was fined R1,000 for contravening the Disaster Management Act.

“The case against Nkosi was postponed until next Thursday and more arrests are expected,” Nkwalase said.