'Mayor was among those shooting at us' 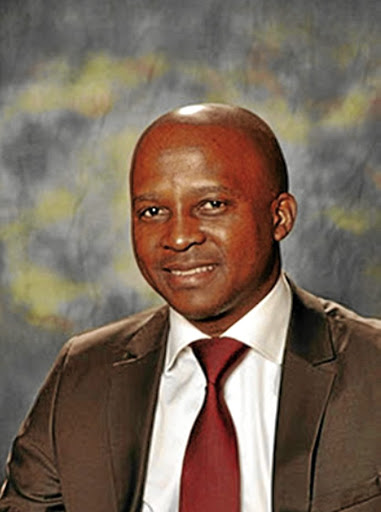 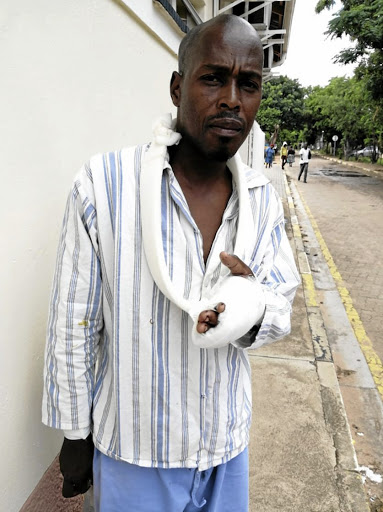 A Mpumalanga man, who was shot in the hand during a protest in Siyabuswa, says he saw mayor Thulare Madileng fire shots at protesters.

Mduduzi Mthombeni, 34, was shot in the hand on Monday during a clash with Madileng, his bodyguards and a group of about 50 protesters.

The group of protesting community members had gathered at the entrance of the Dr JS Moroka local municipality's offices.

The community was protesting against Madileng, who was apparently planning to stop job interviews for positions which his municipality had advertised for admin posts.

Madileng was being prevented from entering the municipal offices when the clashes began where several shots were fired.

Speaking from Philadelphia Hospital in Dennilton, Limpopo yesterday, Mthombeni said Madileng was part of "more than 10 men" who drew firearms on them and fired several shots at their direction.

"I don't know from which firearm the bullet that shot me came, but the mayor was among those shooting at us," Mthombeni said.

When Madileng was asked about drawing a firearm on the protesting crowd and also shooting at them, he said: "I do not carry a firearm."

When told about Mthombeni's version of the events, Madileng said he believed that municipal manager Thami Kubheka was behind Mthombeni's story.

"He [Mthombeni] was told to say that. I do not carry a firearm," reiterated Madileng.

When asked who had told Mthombeni to implicate him, Madileng said: "Thami [Kubheka] and his cronies."

Kubheka said: "It's a fallacy. His [Madileng] allegation that I spoke to the victim is untrue."

The battle for the control of a struggling Mpumalanga municipality enters another round as its council convenes today to suspend its municipal ...
News
2 months ago

Mthombeni also insisted that Madileng and his security men who "filled two kombis" were aggressive after security guards at the municipality prevented him from entering the premises.

"All of them were armed and started shooting at us. The mayor was also shooting at us, but I don't know if it was his bullet that hit me or not, but he did fire a shot pointing his firearm at us," Mthombeni said.

He said they were gathering at the entrances of the municipal offices because "they wanted good things, including service delivery to take place" at the municipality.

"The mayor is trying to stop interviews from happening, and he is also trying to fire the municipal manager and remove him by force which is something we as the community are against," Mthombeni said.

Madileng has been embroiled in a conflict with Ngobeni since April.

The protracted battle has even seen the intervention of the courts and the office of the public protector investigating allegations of maladministration and corruption.

The community embarked on several protests in support and protection of Kubheka who's seen as a corruption-buster.

Madileng said Kubheka was the source of problems at the municipality.

Madileng's Audi Q7 was damaged, with its rear window smashed, when protesters pelted it with stones.