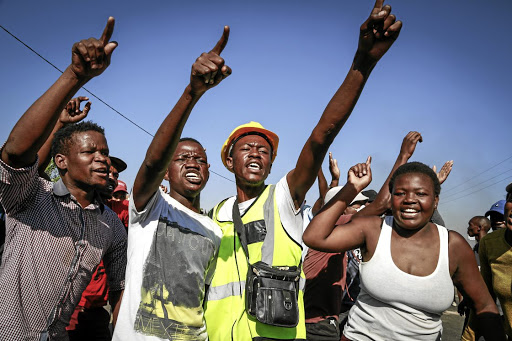 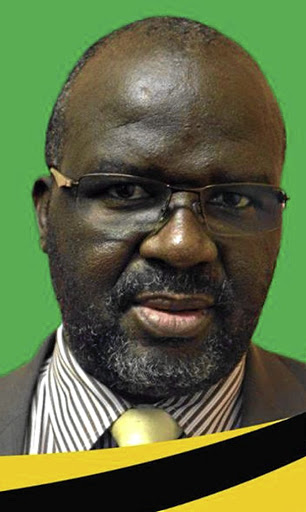 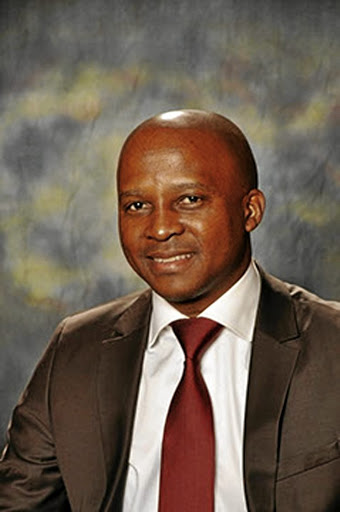 A Mpumalanga municipality that battles to supply its residents with water allegedly wants to spend R4.5m on an entertainment event.

The Dr JS Moroka local municipality in Siyabuswa was also paying another service provider R2m annually to monitor its performance.

The municipality has now moved to suspend its municipal manager, Thami Kubheka, for terminating some of these alleged dodgy contracts, among other changes he has implemented.

Kubheka, who was served with a suspension letter this week, had shelved plans to host the "entertainment event" for which a private company had been paid R500,000, allegedly without doing any work.

Kubheka confirmed to Sowetan yesterday that he had been given seven days to respond and give reasons why the municipality should not go ahead with putting him on suspension.

The letter indicating the municipality's intention to suspend him was sent via email on Wednesday and was signed by mayor Thulare Madileng, Kubheka said.

In the letter, Madileng indicated that Kubheka was being suspended for, among others, failing to attend a special council meeting in March and cancelling contracts with service providers.

"Another reason stated in the letter is that I had refused to pay them extra travel allowances as they wanted to go above the limit set for councillors. Because I cannot account for those I refused to sign for those payments" Kubheka said.

Madileng, among the councillors implicated, had allegedly clocked up more than 63,000km in his official vehicle in just eight months and swiped more than R200,000 on the council's petrol card.

Kubheka admitted that he had cancelled several contracts because they were not speaking to "essential services for a municipality like ours which is broke".

One of the contracts was related to an "entertainment event". Kubheka told Sowetan that R500,000 had been paid to a company prior to his arrival at the municipality while there's no evidence of any work done.

"When I arrived at the municipality, I was told by officials that I needed to set aside R4m for that entertainment event. When I enquired, it emerged that already R500,000 had been paid to the company that would organise the event," Kubheka said.

"We are a broke municipality but we are paying R500,000 every quarter to a company that has to render a service of monitoring our performance, something that could be done internally," Kubheka said.

News about Kubheka's pending suspension plunged Siyabuswa, in which the municipality sits, into a shutdown which has seen schools and shops not operating.

When a man returned from Japan on Tuesday, he was told by a customs officer to pay R42,000 in tax duties for items he had bought on his trip
News
1 year ago

Community members stormed the municipal offices on Tuesday demanding that Madileng and his mayoral committee step down.

Some of the protesting residents, carrying buckets full of poo, forced workers out and spilled the poo inside the council chambers.

Kubheka, who was appointed on March 1, was initially suspended in July, leading to Madileng being accused of trying to push him out of the municipality because of his anticorruption stance.

"They came with false information. We believe the mayor is siding with his friends within the ANC and business people to fire the municipal manager," said Malatjie.

George Thugwana, a resident, said: "We can't have a mayor who calls meetings to suspend a municipal manager saying he did wrong; the municipal manager has not finished a financial year to attest if he is really corrupt."

In his defence, Madileng said: "If there's any illegal contract or any misconduct, as a municipal manager, [he] must also comply and respect the rule of law. If the municipal manager sees there's an activity that is not correct, he needs to put together a report for council to ratify it. His role is not to contest or oppose council but to advise [it], but he has been undermining council, pushing a narrative that councillors are illiterate."

Madileng disputed there were plans to host a party.

"With 67% of our young people unemployed. with no water how can we have an entertainment event?" Madileng asked.