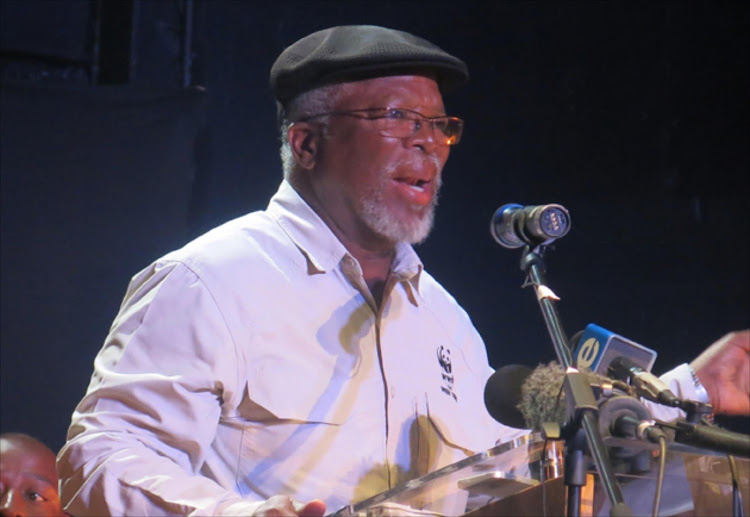 Iconic stage, TV and film actor John Kani has appealed to all men in the creative industries to stand up against gender-based violence.

Kani has released a statement calling on men to join forces to end violence against women in South Africa. The legend reacted following the killing of University of Cape Town student Uyinene Mrwetyana on August 24 following her disappearance.

Kani called on male artists, theatre, TV and film stars to use their influence and popularity to mobilise society against the killing of women and children.  He said in a statement: “In the global push to stop gender-based violence men need to join forces with women to end violence by men against women and children.”

“We are visible influencers and it is about time for those of us who can use the ubiquity of our voices and the power of our celebrity status to say, 'Enough is enough! The violence must stop now!'

“The call to end violence by men against women is not a once-off thing but a passionate plea on men in the arts and entertainment industry to support and advance the fight against gender violence and to face as well as acknowledge this ugly side of humanity.”