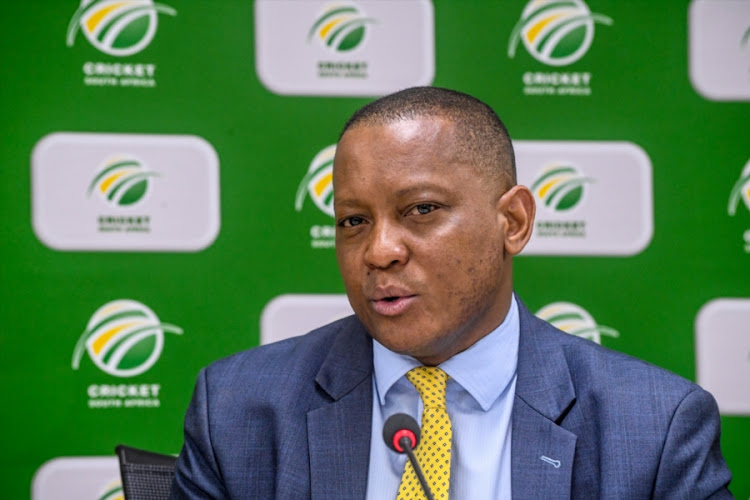 In a curt media statement released on Tuesday evening, the public broadcaster said it axed Maroleng, who had stepped into the position following the dismissal of the controversial Hlaudi Motsoeneng, following a board meeting on the day.

"After due consideration of the findings and recommendations of a disciplinary process, the board resolved to terminate the contract of employment of its chief operations officer, Mr Chris Maroleng, with immediate effect."

The paper said a disciplinary hearing found him guilty of defying chief executive Madoda Mxakwe’s instruction by giving a glowing testimonial for former group executive for sport Marcia Mahlalela, who quit before she was about to face a disciplinary inquiry.

Maroleng was also accused of ignoring HR advice by giving Carmen Schneider a R15,000 allowance to lead a change management programme, despite having agreed with the SABC group executive for HR Jonathan Thekiso that there won’t be any material changes to Schneider’s terms of employment contract and salary.

Maroleng became popular in 2010 for his "Don't touch me on my studio" warning he made during an eNCA television interview with André Visagie, the former secretary of the AWB (Afrikaner Weerstandsbeweging), during a heated exchange.