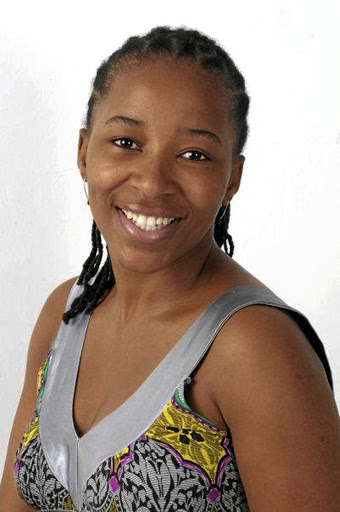 SABC board chair Bongumusa Makhatini is allegedly embroiled in a bitter woman-to-woman battle over control of the public broadcaster's biggest radio station, Ukhozi FM. So intense was the battle for the powerful radio station by numbers that its programme manager Zandile Tembe was this week hauled over the coals for defying instructions from her boss, marketing manager and now acting station manager Sbongi Ngcobo.

The fight between the two women allegedly started after the public broadcaster promoted the station's then manager Bonga Mpanza to provincial general manager for KwaZulu-Natal. Insiders allege that Tembe had expectations that she was due to take over the running of the station from him but the SABC bosses went for Ngcobo.

This, according to two SABC senior executives close to the matter, left Tembe fuming, claiming she was sidelined despite being the most qualified, experienced and an "automatic" successor to Mpanza.

The managers revealed that since the appointment in February this year, Tembe wrote several correspondences to Makhatini, who in turn forwarded the letters to senior executives, allegedly asking them to intervene on the matter.

Among the issues raised by Tembe, according to one of the executives, were allegations that there was favouritism and possible conflict of interest in Ngcobo's appointment. They said Tembe claimed Ngcobo was hand-picked by Mpanza, her alleged friend, for the appointment.

Sunday World has learnt that in her fightback, Ngcobo wrote to Mpanza complaining about Tembe's conduct including claims that she was defying her instructions. 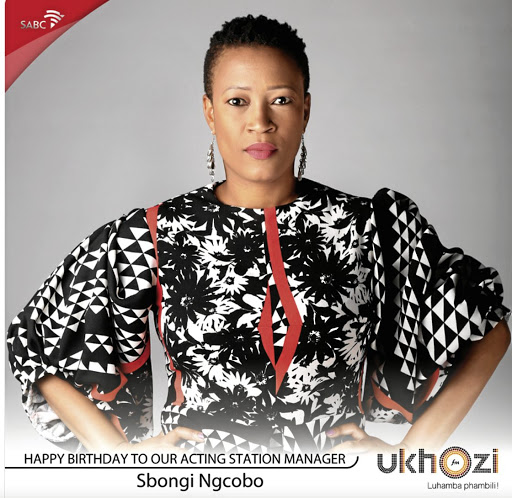 While looking into the complaint, two senior managers at the SABC head office in Auckland Park, head of provinces Leuba Ramakgolo and group executive for radio Nada Botshela, opted to charge Tembe with insubordination.

Sunday World understands a charge of violating the SABC's communication policies was added because Tembe allegedly ignored procedures in reporting grievances by writing letters to the board chair instead of taking the matter to Mpanza.

The matter was supposed to be elevated to the head of provinces, then group executive for radio and if that still failed, taken to SABC COO Chris Maroleng before reaching the board. "She jumped everyone and went straight to the board, which procedurally is misconduct, hence they are taking action against her," said the executive.

Another employee said Makhatini's call for intervention on issues raised by Tembe was interpreted as an instruction to address them in her favour.

However, another manager disputed that Makhatini was taking sides, saying Makhatini was not aware Tembe had not followed procedure and had thought she had come to him as a last resort.

"All the e-mails he received from Zandile are now being used at the disciplinary hearing, and he has not tried to influence the process. He is fair."

Tembe, Mpanza and Ngcobo refused to comment, referring questions to the SABC.

SABC spokesperson Neo Momodu said: "Matters between the SABC and its employees are confidential . the organisation has policies that enable effective communication channels between managers and their subordinates, including upward referrals for conflict resolution . These policies however, preclude direct communication with board members without having first engaged and exhausted all communication and/or conflict resolution processes at an operational level." She said the SABC was not aware of the nature of the relationship between Tembe and Makhathini.

Papgeld team takes to heels as mob bays for blood.
News
3 years ago
Next Article