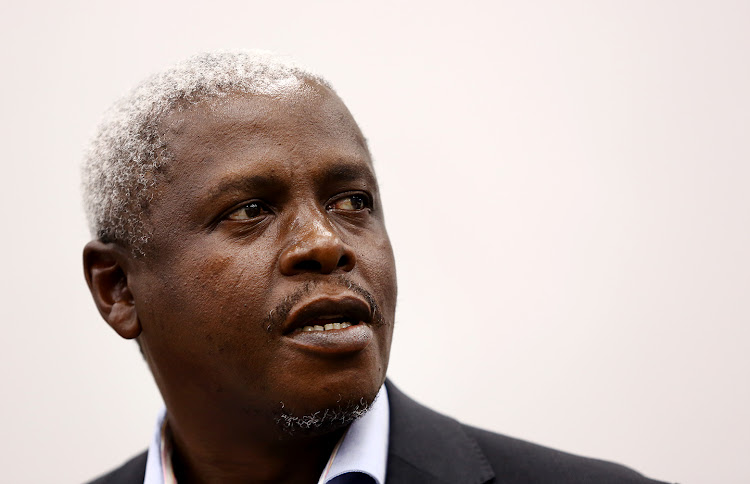 Former MEC of economic development in the Free State Mxolisi Dukwana at the state capture commission, where he is testifying about the Gupta family's influence in the province.
Image: Masi Losi

The Free State provincial government has not afforded its former economic development MEC Mxolisi Dukwana all of the relevant information he needed to corroborate his evidence before the state capture inquiry.

Testifying before the Zondo commission on Friday, Dukwana outlined his seven-month battle to retrieve crucial information from his time in office that relates to his testimony. Dukwana is expected to reveal how ANC secretary general Ace Magashule allegedly abused his position when he was Free State premier to award lucrative contracts to business people, including the Gupta family.

About seven months back, Dukwana said he approached the Bloemfontein High Court for an Anton Piller order, which would allow him the right to search premises and seize evidence without prior warning. This type of order is generally intended to prevent the destruction of relevant evidence.

ANC secretary-general Ace Magashule again denied links to so-called state capture in the Free State‚ insisting that there is no proof to back up the ...
News
2 years ago

"I found that if I were to alert anyone that I was going to come to the commission and I needed information, I can say here and now, the information would not have been provided to me," he said.

"I just wanted the court to give the authority that would allow them not to do anything to the information that was requested."

Judgment has not yet been delivered on that application.

Dukwana wanted the cellphone records of his official phone, travel records during his tenure, travel records for Magashule in the same period, a presentation relating to a "data hub concept", his diary and e-mails and electronic documents "relating to state capture activities".

He was able to obtain only his travel records, some of Magashule's travel records which he described as not being "a true reflection" of events, and some e-mails.

Deputy chief justice Raymond Zondo, who is chairing the commission, previously announced that he had contacted Free State premier Sisi Ntombela and asked for the provincial government to help Dukwana with retrieving any information he needed. He said Ntombela said that she would comply.

From state funds being used for ‘pro-Zuma' rallies and billions of rands potentially lost through dodgy deals: TimesLIVE sat down with ‘Gangster State’ author Pieter-Louis Myburgh for a look into why South Africans should care about his book on ANC secretary-general Ace Magashule. Myburgh also responds to allegations of being a ‘Stratcom agent’ and has even welcomed threats of legal action from Magashule himself.