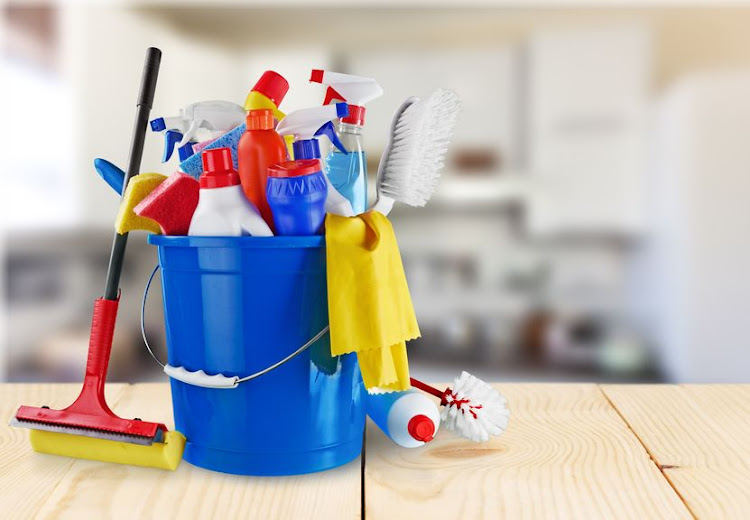 A Johannesburg woman is facing criminal charges for concealing the birth of a baby, which she allegedly placed in a bucket.
Image: 123RF/olegdudko

A 22-year-old woman who gave birth at work after telling her employer that she was washing clothes - and then discarded the foetus - will appear in the Johannesburg Magistrate's Court on Monday.

The woman was arrested in Mayfair on Friday for concealing the birth.

"Police were contacted by the employer of the suspect after she discovered a bucket next to the bin with blood and a female foetus," said police spokesperson Capt Xoli Mbele, adding that the foetus was about seven months old.

"The employer became suspicious after the suspect was in the bathroom more than two hours with the tap running. She told her boss that she was washing her clothes but the washing powder was in the kitchen."

The employer noticed that the woman left the bathroom carrying a bucket. The employer then sent her to the shop.

"Out of curiosity, she went to check what was in the bucket. That is where she made a gruesome discovery," said Mbele.

"Paramedics certified the child dead on the scene."

Emergency workers in the KwaZulu-Natal midlands are searching for a foetus believed to be buried in the Howick area.
News
3 years ago
Next Article