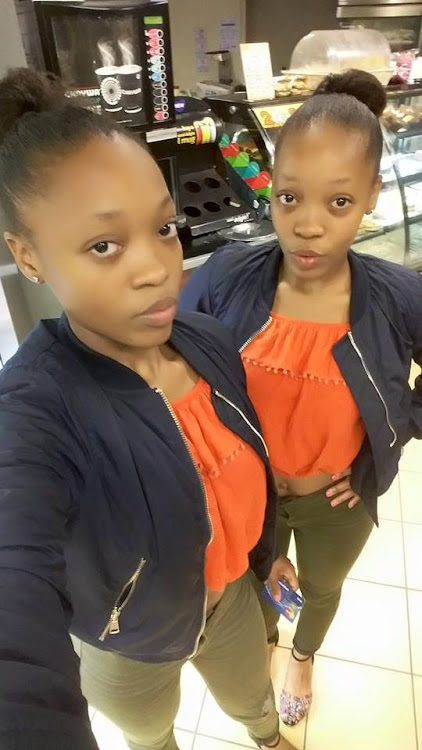 The mother of former Idols SA contestants Neliswa and Anele Mxakaza has told of her year-long battle with controversial Nigerian "prophet" over her daughters.

Gloria Mxakaza has spoken for the first time of her anguish as she tried to get her daughters from the pastor's house.

Sowetan has decided to withhold the pastor's name until he pleads.

The Mxakaza twins from Ridgeview in Durban were invited by the pastor to join his church in 2013.

The pastor is now facing rape, sexual assault and human trafficking charges for allegedly luring girls to his Durban mansion and forcing them to perform sexual favours.

The girls became famous in 2013 after auditioning on Idols, the reality TV singing competition.

"From the beginning, I did not like the idea of them living at the pastor's house, I fought with him several times," Mxakaza said. At one stage, he [the pastor] called me a wicked woman because I demanded that my daughters should come back home."

Mxakaza said the pastor had been telling her that the girls were "safer and okay" with him than at home.

On Monday, the girls issued a statement proclaiming their "heartfelt and sincere apologies to all women for appearing to be "taking his side" when the rape and sexual harassment charges emerged.

'Idols' twins turn back on 'sex pastor' in court

When Sowetan contacted the twins yesterday, Anele, 22, was too emotional and distraught to talk about the year they spent living in the pastor's Umhlanga mansion during their four years as members of his ministry.

Anele, who only left the church about a month ago, could not contain herself and cried when asked about her experiences of living in the mansion.

The mansion was allegedly the place where the pastor and two other accomplices lured unsuspecting young women and forced them to have sexual intercourse with him. The twins have, however, denied the pastor abused them in any way.

Neliswa, the first twin to leave the church more than a year ago, said they now had "mixed emotions" about what they went through.

"Obviously, we are happy that we've finally found courage to speak up. There is too much anger, hatred and regret ... that is why we couldn't speak up earlier," she said.

Neliswa said even though they knew that wrong things were happening, they didn't have the courage to talk.

"I pretended for four years, you can imagine ... I once got home and told my sister because I had so much anger," Neliswa said, without getting into details of what they experienced.

The pastor and his alleged two accomplices appeared in the Port Elizabeth Magistrate's Court on Monday and their case was postponed to March.