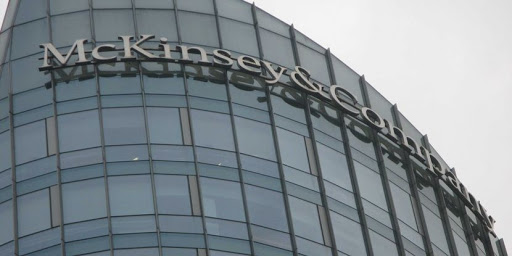 Eskom has demanded that Gupta-linked Trillian and global consultancy McKinsey pay back the R1.6bn they received from an unlawful consultancy contract by Tuesday and warned of possible charges.

The charges “against implicated parties” may include theft‚ fraud and corruption.

“To ensure that the money unlawfully paid to McKinsey and Trillian is safeguarded Eskom would like it to be returned to it as soon as possible‚ but by no later than October 10 2017‚” reads a letter of demand drafted by law firm Bowmans on behalf of Eskom‚ which has been seen by Business Day.

It was sent to Trillian and McKinsey on October 4.

The utility said it would seek a court order to set aside the contracts through which it paid the consulting firms.