How to watch every episode of iNumber Number 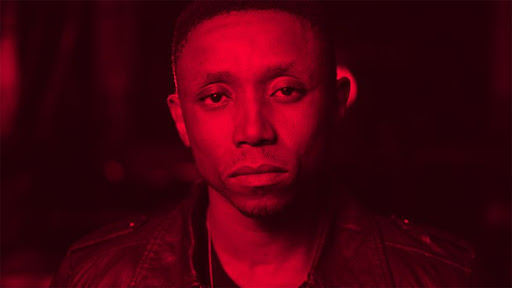 That’s right! The intense, action-packed local crime series called “too gritty” for Sunday TV is now on Showmax. And you can binge-watch all 13 episodes uninterrupted and from the very beginning!

Based on the award-winning cop film, this spinoff series revolves around two cops, Chilli (Presley Chweneyagae) and Shoes (S'dumo Mtshali). One is trying to infiltrate an infamous crime family, while the other is being intimidated by gangsters to withhold evidence. And when these cases collide, it becomes a life-or-death situation.

Expect warfare, gangsterism, greed and vengeance in this epic Showmax Original that was co-produced with Mzansi Magic.

iNumber Number is one of three Showmax Originals scheduled for the next few months. It will be followed by Waterfront, Showmax’s co-production with kykNET, on Thursday October 12 2017, and Tali’s Wedding Diary, with SuzelleDIY star Julia Anastasopoulos, in December 2017.

iNumber Number undoubtedly features one of the best casts ever seen in a South African production. Here is a list of some of the big names you can expect to see. Watch now »

How to watch iNumber Number