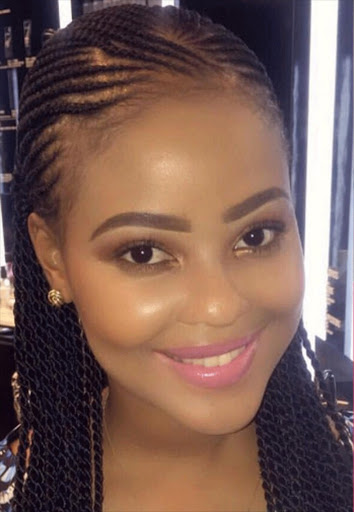 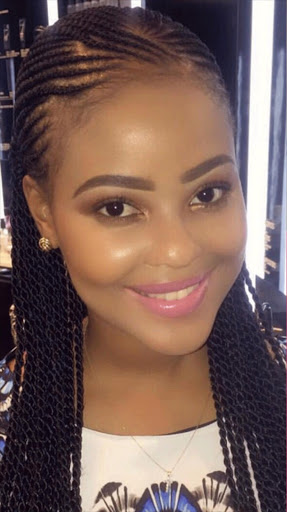 “The boyfriend confessed. He killed and burned my daughter...”

This is how grieving father‚ Tshepo Mokoena grimly announced his daughter’s death on Facebook in the early hours of Thursday morning‚ just hours after pleading for assistance in finding her.

Karabo Mokoena had been missing since 28 April.

Pictures of the young woman had been doing the rounds on social media with her friends pleading for any information.

On Tuesday‚ her friend‚ Stephy Leong‚ took to Twitter‚ where she announced that Karabo’s ID and passport documents had been found dumped in Sandton.

Karabo's ID & passport found in dustbin in Sandton. If any1 has any info on her disappearance. Please let me know

Several hours later‚ pictures of the supposed boyfriend and the grave she was reportedly found in were trending on social media.

While details surrounding Mokoena’s murder were still unclear‚ information which has thus far emerged was similar to several that have made headlines in recent years.

One is that of Zestah September who strangled to death by her boyfriend‚ a soldier‚ in December 2015. September’s charred remains were found along the N12 near the Lenasia military base in Johannesburg South on New Year’s Eve.

Percy Khoza‚ a young man from Troyeville‚ on the outskirts of Johannesburg‚ was recently convicted of the murder of his ex-girlfriend‚ Mary-Lee Macumbe.

Macumbe had been butchered to death‚ her body rolled up in a carpet‚ stuffed in the boot of her vehicle which was found dumped in Malvern‚ Johannesburg in October 2014.