Who is the man accused of being Nomvula Mokonyane's Ben10? 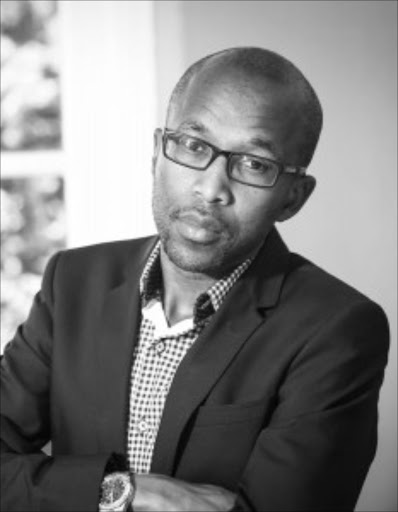 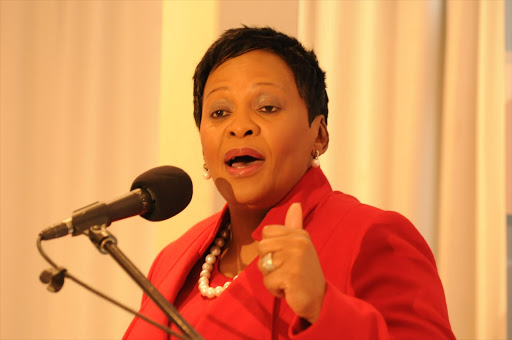 Nomvula Mokonyane, Water and Sanitation Minister has denied allegations of having an improper relationship with Luvo Makasi.

According to allegations levelled against the minister by EFF leader Julius Malema and several others, Mokonyane has had improper relationship with several young lions including ANC Youth League treasurer and Mabala Noise owner Reggie Nkabinde, former soccer star Jimmy Tau and a legal mind Luvo Makasi.

The reports further accused Mokonyane of relinquishing her powers as the minister in the department to Makasi.

The 33-year-old is allegedly said to attend senior management meetings, give orders to the department’s director-general and also has the final say on who gets tenders.

“That’s rubbish, I mean they must show me a memo that Luvo has signed to stop a contract. I would want people to come with that evidence. I would want to be fed with evidence,” said Mokonyane.

If the minister has denied all these allegations, then what exactly is Luvo Makasi's relationship with minister Mokonyane?

In her own words:

1. Luvo Makasi is a legal practitioner who has been in the water sector for many years, even before Mokonyane became a minister in the department.

“Reality is we do have a professional and political relationship with Luvo like I know many other people and he has been in the water sector before I came in.

2. Makasi or his company Boqwana Burns are not on the Department of Water and Sanitation payroll

"Luvo doesn’t work for the department and we have said this. He’s a legal practitioner, he’s a strategist and he’s doing good in that space and he helps some of us to think differently. He is not paid by the department. Not to my knowledge. He is more with the water boards and stuff,” explained Mokonyane.

3. Makasi was commissioned by the Lepelle Water Board and not the Department of Water and Sanitation

Makasi works with the Lepelle Water Board and assisted them in identifying the wrongdoing that took place when LTE Consulting who were appointed by Lepelle Water Board ceded to Khato Civils without proper due diligence. And in not so many words, the minister highlighted that this could explain all the attacks and allegations.

"Luvo works for Boqwana, he’s an independent legal practitioner and professional and he was appointed by Lepelle and Lepelle can give much detail on how they got to do this work. my own understanding is that they got to do this work precisely because there was a query from the AG and from the National Treasury. National Treasury is sitting with this thing, as to why they have not acted as well, taken the investigation further I don’t know. So what is of importance is that wrongdoing was identified and hence this wrongdoing that says you can’t continue this way, you have to change and do things in a right way and everybody must account."

4. Minister does not deny relations with Luvo Makasi but maintains its not nothing more than just professional

"I didn’t craft the story and what I will not do is to also lie and say I don’t know him (Makasi) or I don’t know Reggie, I don’t know Jimmy (Tau), I don’t know Mlimandlela (her spokesperson). No. You ask me about my relationship with him I’ll say it’s both personal and professional. There are times when he is uMlimandlela you can reprimand. There are times with Collen when I say ngwanake (my child). Those who surround me knows. I’ve known Thele (Moema) not just as a special advisor, it’s out of his being in the ANC and our relationship has become more than just an advisor, so it has been said about many other people.