SA a step closer to medicinal cannabis use 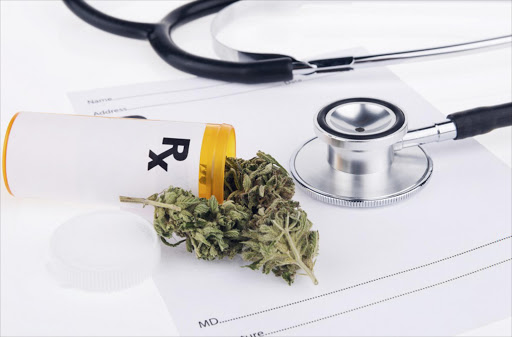 The terminally ill, or patients with chronic pain, appear to be one step closer to being able to access cannabis to treat their symptoms after political parties decided to work together in parliament to ensure access to medicinal marijuana.

Yesterday, parliament's portfolio committee on health met to discuss the Medical Innovations Bill, a private members bill submitted by the IFP's Narend Singh, which calls for access to and regulation of cannabis for medical use.

The bill was first written by IFP's Mario Ambrosini, who campaigned for the use of the drug after it was used to treat his lung cancer. He introduced the bill to parliament shortly before his death and Singh reworked and reintroduced the bill to parliament in his own name. It has, however, stagnated as parties and the Department of Health tried to find common ground.

But yesterday, Singh said he "felt like I am on a high" having seen the steps the Department of Health and the Medicines Control Council (MCC) had taken to ensure the drug could be used to treat pain, nausea and spasms associated with illnesses like cancer, HIV and multiple sclerosis.

The MCC outlined steps that included new regulations and the promulgation of certain key pieces of legislation, which could see people being able to access the drug more readily.

Dr Joey Gouws, registrar of medicines at the MCC, said cannabis was classified as a schedule seven drug, meaning it was currently illegal to use without a prescription and a licence from the director-general of the Department of Health.

Gouws said the promulgation of the SA Health Products Regulation Authority (SAHPRA) Act would go a long way towards allowing cannabis to be grown and harvested in South Africa, and safe, standardised herbal medicines produced from these. The SAHPRA Act has been signed by the president, but regulations had to be drawn up first before the Act can be promulgated into law. The Act might come into effect on April 1.