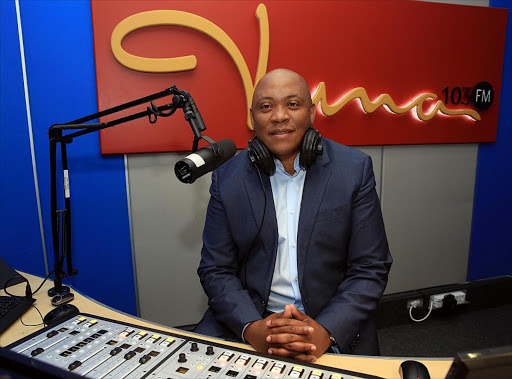 Linda Sibiya will soon launch his own online radio channel, like Gareth Cliff and Tbo Touch before him.

After quitting the Durban based Vuma FM in June, Mr Magic, as Sibiya is affectionately known, is putting finishing touches to youth radio station. Magic Radio Online will start operating from February 1 next year.

The station will broadcast in Zulu and English via its website and Facebook, from 6am to 10pm.

Sibiya says since it's going to be a youth station, it will play a lot of hip-hop and house music with slots for maskandi and old school 1980s pop, bubble gum.

With experience that spans more than 20 years, Sibiya wants to solidify his legacy.

"We are busy with talks to put the station on FM frequency for KwaZulu-Natal. I want to be remembered as that person who contributed to the growth of radio broadcasting in South Africa.

"I plan to present a show maybe for a year, and then let young people run with it."

He said he conceived the idea of an online youth radio station in 2012 when he made a proposal to the SABC... "because young people spend most of their time on the internet".