Has the DA in Gauteng softened its stance on e-tolls? 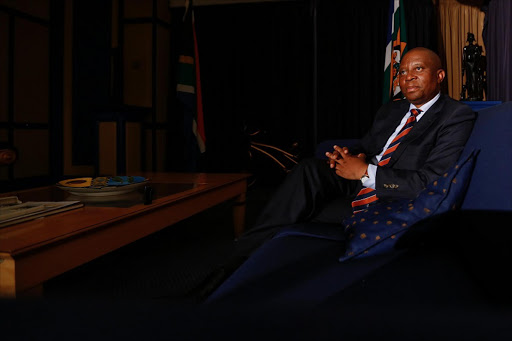 The Democratic Alliance in Gauteng appears to have taken a softer stance against e-tolls since it assumed power in two metros.

During their election campaigns the party’s mayoral candidates in Gauteng‚ Chaleb Cachalia (Ekurhuleni)‚ Herman Mashaba (City of Joburg) and Solly Msimanga (Tshwane) made bold promises that they will “tackle” e-tolls should they get elected into office.

But hardly a week after he was elected to office‚ Mashaba shifted the goal post to 2019.

He was quoted as saying the e-toll system could be eradicated should the DA be voted into power in national elections in 2019.

“That is why I will work towards 2019‚ with Mmusi Maimane taking over the country so that it can be dealt with at that level‚” he said.

A senior DA official told TMG Digital that members and leaders of the party in Gauteng had since 2013 been discouraged from purchasing e-tags and paying e-toll bills.

“It is not an official position but it was strongly encouraged within members‚” said the official.

But provincial party leader John Moodey on Monday said the DA had no policy that its leaders and members should boycott e-toll payment.

“There is no instruction to force any public representative to not fit e-tags or to boycott the payment of e-toll bills.”

He said the party would explore legal means to deal with e-tolls.

“The DA is opposed to e-tolls and where we govern we will be exploring legal means on how our local government can address the matter within the framework of the law.

“I personally am opposed to paying e-toll bills and will not fit an e-tag to my vehicles — that is my choice‚” he said.