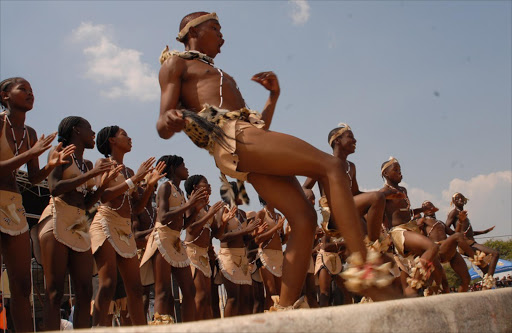 The ever colourful AmaNdebele nation from across the country will on Saturday descend on the sacred Komjekejeke heritage site in Wahlmansthal‚ north east of Pretoria‚ for the annual commemoration of the late Ndebele King Silamba.

Current reigning King Makhosoke II of the Ndebele nation will lead the commemoration of his forefather King Silamba.

King Silamba was a ruler of the Ndebele nation when they were forcefully moved to KoMjekejeke by the Boers in the late 1860s.

Silamba reigned until 1892 and was succeeded by his eldest son Mbhedlengani‚ whose rule was short-lived. He died in 1896.

A descendant of King Musi‚ Silamba ascended the throne after his return from exile in GaMangoato or KonoNgwadu in Botswana following the tragic assassination of his brother Khuleka.

After a bitter conflict over land with Afrikaner farmers‚ led by JG Bronkhorst‚ Silamba and some of his followers moved to KoMjekejeke in the 1850s.

Silamba and four other kings are buried in the vicinity of KoMmjekejeke.

The area was declared a National Heritage Site in 1999.

The site was bought by Makhosoke II and is administered under the Silamba Trust.

The commemoration takes place on the first Saturday of March.