CWU to protest against Treasury‚ Multichoice and Gupta channel 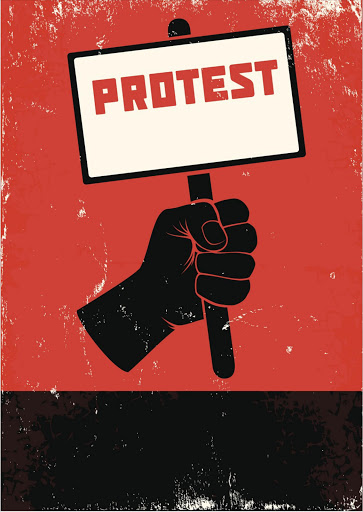 The Communication Workers Union will hold a picket outside parliament while Finance Minister Pravin Gordhan delivers his Budget speech on Wednesday.

The union released a statement on Monday setting out its position on a range of issues‚ which it said were the reasons behind the decision to protest.

First among its complaints was what it said had been a failure of Treasury to respond to an urgent request to discuss ongoing problems at the South African Post Office.

“After the South African Post Office has been collapsed through maladministration and irregularities in as far as cooperate governance is concerned‚ it is practically impossible for the Post Office to discharge its mandate without this significant intervention from the National Treasury‚” the statement reads.

“As CWU our call has been falling on deaf ears despite workers’ demonstration through protest marches‚ strikes and picketing. After our march to the National Treasury at the Union Building on the 29th October 2014‚ the office of the minister made an undertaking that it would respond positively to our memorandum.”

The union wrote an urgent letter to Treasury on Tuesday last week (February 16)‚ requesting a meeting‚ but while receipt of the letter was acknowledged‚ no mention was made of a date for the meeting.

“It is a shame that the National Treasury currently seem to be giving an extremely hyped attention to the business community at the expense of the poor‚” the union said.

The union welcomed an announcement by the public protector that her office would deliver its report on an investigation into allegations of maladministration and improper conduct at the South African Post Office on Tuesday (February 23)‚ but condemned the pace at which this was being delivered‚ since the issue was first reported in 2011.

The union said it would picket outside parliament on Wednesday‚ and hand in a memorandum on “Telkom Retrenchments‚ Post Office Bailout and Restructuring of the ICT industry in a form of Broadband Infraco‚ SENTECH‚ Bidvestfm and USAASA”.

It is also planning a march against Multichoice and the Gupta-owned channel ANN7 in April.