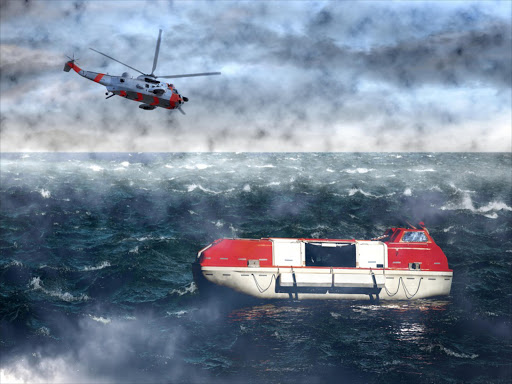 Sea rescue teams had to rush to the aid of two stricken ski boats in Durban on Saturday‚ the National Sea Rescue Institute reported.

One of the incidents involved a single engine rubber duck with two local fishermen on board that had capsized overturned near the Isipingo Ski Boat launch site.

The two fishermen‚ who were uninjured‚ were rescued and the boat righted and brought back to the launch site by rescuers.

A few hours later‚ a harbour pilot on a ship entering Durban harbour reported seeing a red distress flare from a small vessel just south of the harbour entrance.

Rescuers were dispatched to the scene only to find a fisherman safe on his jet ski.

“It appears that the fisherman had fallen off his jet ski and being unable to climb back on had fired a red pencil flare.

“The flare had been seen by an adjacent fishing ski boat who had responded to assist and the fisherman now being back on his jet ski required no further assistance‚” the NSRI said.