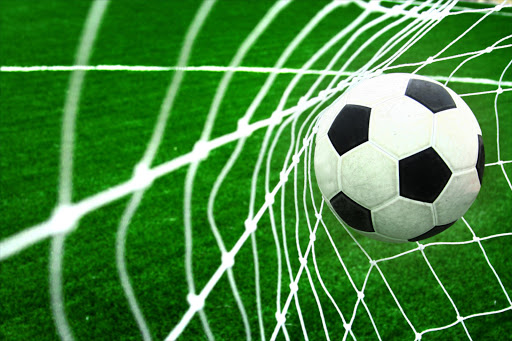 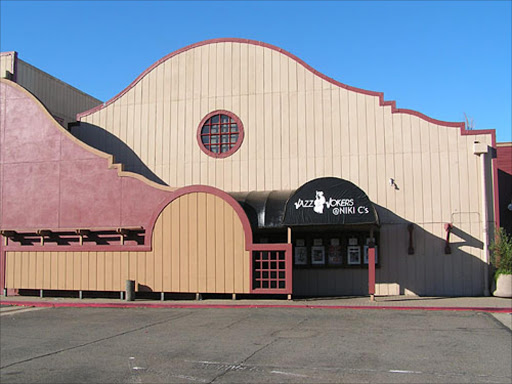 Members of the South African Masters and Legends Football Association have been accused of dodging a R2500 bill at a restaurant in Newtown, Johannesburg, after enjoying delicious food and expensive whiskey.

The legends [SAMLFA], who are led by president Buti Mathathe, celebrated their newly formed relationship with the African Diaspora Forum on July 16 and the function, which was attended by 100 people, was held at Niki's Jazz Club and Restaurant.

The two parties were expected to share the costs, which amounted to R5000. The bill was supposed to have been paid by August 31 after the SAMLFA promised to do so.

According to restaurant owner Simnikiwe Rwaxa, both parties were quiet about the bill until she questioned them.

Rwaxa said the African Diaspora Forum paid its share of R2500 on October 1.

Mathathe denied that he has been ignoring calls. He was overseas and only returned on Thursday last week, he said.

He said he had delayed paying because he did not believe that the service rendered on the night could cost R5000.