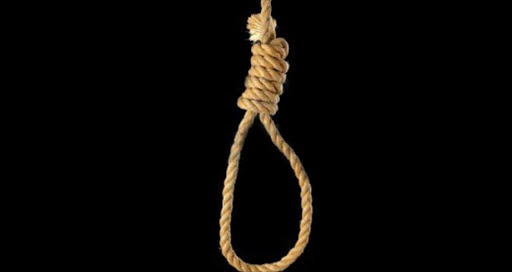 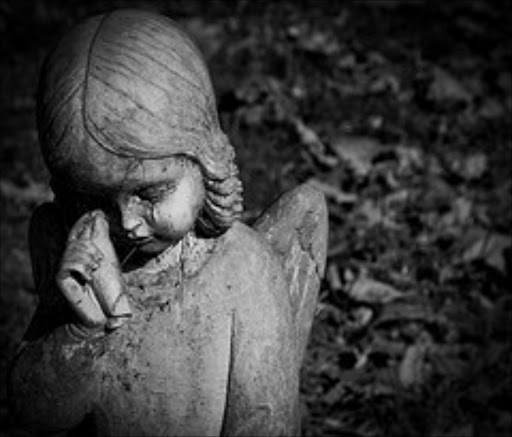 Cape Town - A baby died and its mother was injured allegedly after being assaulted by the child’s father in Sasolburg, Free State police said on Sunday.

Spokesperson Lieutenant Livhuhani Hani said cases of murder, attempted murder and suicide are being investigated after the man later hanged himself.

"It is alleged that on Saturday at about 18:30, a 38-year-old woman from Rossertville [sic] in Johannesburg went to her boyfriend’s house in Germiston to ask for milk for their 8-month-old baby," she said.

The man apparently did not want to give her any money, telling the woman he wanted custody of the child.

"It is alleged that the man told the complainant to get into the car so they can go to the police to make an affidavit that he wants to take the baby from [her].

"The [woman] went with him and he drove to Sasolburg near Koppies Road. At about 20:30 he stepped out of the car and took out a knobkerrie and a firearm, [telling] the complainant that he is going to kill both of them."

The man then hit the woman and the baby with the knobkierie on the head and body, Hani said.

"He also shot twice at the vehicle before driving away, leaving the mother and child there.

"The complainant walked to the main road with the baby in her arms, until she noticed that the baby had stopped breathing."

The woman was found by a passer-by who phoned the police.

"The police searched for the suspect until they came across a body of a male hanging on a tree not far from the scene," Hani said.

While the man has not formally been identified, the suspect’s car was parked next to the body, she confirmed.