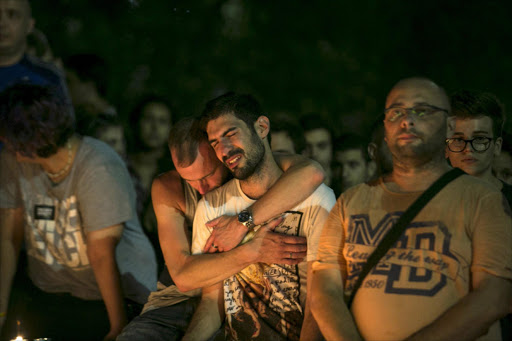 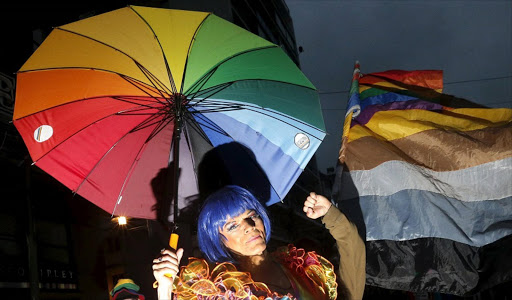 Homophobic mobs have repeatedly attacked lesbian, gay, bisexual and transgender (LGBT) people in Kenya but police are unwilling to even attempt to bring the perpetrators to justice, rights groups said on Monday.

Homosexuality is taboo in almost all African countries and is punishable by up to 14 years in jail in Kenya.

Violence against LGBT people is common in the east African nation, but victims fear reporting hate crimes to the police who, in turn, often refuse to pursue their cases.

There have been at least six incidents since 2008 of mob violence against LGBT minorities on the coast, Human Rights Watch (HRW) and PEMA Kenya, a community organisation in the coastal city of Mombasa, said in a report.

“Religious leaders have often been at the forefront of inciting violence against LGBT people,” Neela Ghoshal, a researcher with HRW, told the Thomson Reuters Foundation, referring to both Christians and Muslims.

“The government needs to do more to prevent and respond to violence against LGBT people.” The police rescued LGBT people in most of the incidents but they have not arrested anyone for the attacks, the report said.

It also documented several cases where the police humiliated, dismissed or refused to take statements from LGBT people who tried to report crimes, such as gang rape.

“Police are meant to protect everybody, and that is what we do,” Francis Wanjohi, coast regional police commander, told the Thomson Reuters Foundation.

“When we receive any report, we must investigate. That is our job... But again, you do not expect to be protected when you engage in criminal and unacceptable behaviour.” In February, residents of the coastal tourist towns of Diani and Ukunda led vigilante-style hunts for gay men after images of men engaged in sexual conduct were circulated on social media.

Two gay men were attacked by mobs. One was admitted to hospital after his chest was slashed by a broken bottle.

Days later, he was arrested by the police, along with another man. Both were charged with “unnatural offences“.

The case is ongoing.

About 50 men living in the area fled following the arrests.

“This particular case has really scared the community and has made them fear there could be a growing wave of arrests, particularly following what’s happening in Uganda and Nigeria,” Ghoshal said.