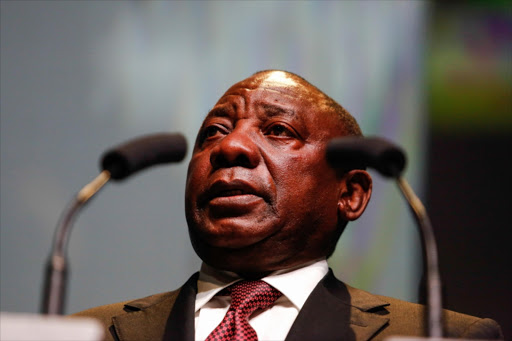 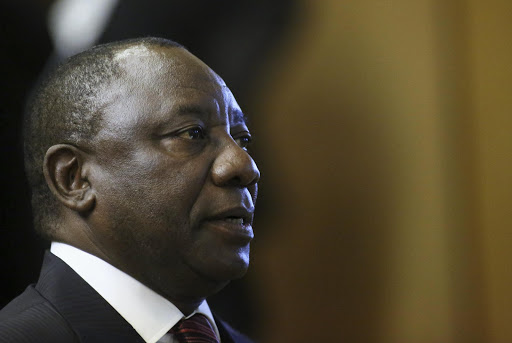 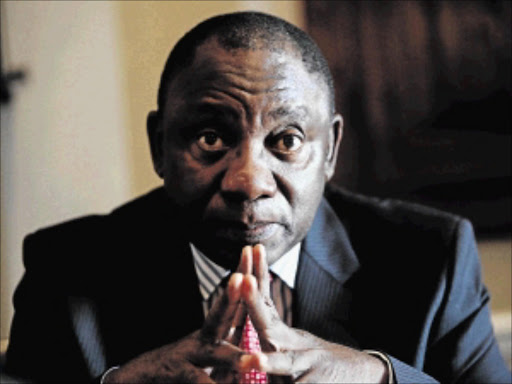 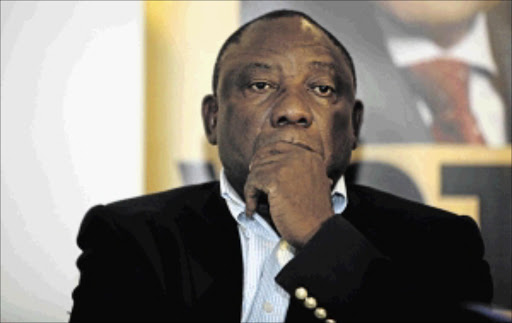 The Presidency‚ in response to media queries‚ reiterated on Sunday that the SADC Double Troika Summit held in Pretoria on Friday had reappointed Deputy President Cyril Ramaphosa to continue with his facilitation work for peace and stability in Lesotho.

This followed the killing of former Lesotho army chief Lieutenant-General Maaparankoe Mahao last week and the fleeing of several opposition leaders from the neighbouring country to South Africa‚ it said.

Mahao was reportedly gunned down by a group of soldiers. His killing came two months after the country’s former prime minister‚ Thomas Thabane‚ fled Lesotho‚ claiming he was the target of an assassination plot.

The summit decided “as a matter of urgency”‚ to establish an independent Commission of Inquiry into the circumstances surrounding his death and its “deployment with immediate effect”.

In its statement on Sunday‚ the Presidency said that an oversight committee which will act as early warning mechanism in the event of signs of instability in the tiny mountainous kingdom will be established and intervene in consultation with Ramaphosa as facilitator.

“This renewal of the Facilitation Mandate also came against background of the tabling and endorsement of Deputy President Ramaphosa’s final report on his Facilitation process to restore peace and stability in Lesotho in 2014.

“This facilitation process culminated in the signing of the Maseru Facilitation Accord‚ the Maseru Security Accord and the Electoral Pledge‚” the Presidency said.

It stated that the signing of these agreements had helped create a climate conducive for the re-opening of Lesotho’s parliament in 2014‚ the stabilisation of the security situation and the holding of democratic elections early this year which were declared free‚ fair and credible by electoral observer missions.

“Deputy President Ramaphosa also tabled his reflections on the proposed constitutional and sector reforms to the SADC Double Troika Summit. These reflections were adopted by the Summit which made a call to all Lesotho’s political parties to implement the recommendations of the Facilitator‚ Deputy President Ramaphosa and urged them to undertake constitutional and security sector reforms assisted by SADC.

“The SADC Double Troika also decided to establish a commission of enquiry into the circumstances surrounding the death of Lt. General Maaparankoe Mahao while agreeing to second two pathologists from South Africa to assist with the post-mortem process.

“Meanwhile‚ a team of investigators from Zimbabwe and Namibia would be made available to assist with investigation related to the death of Lt. General Mahao. In this regard SADC leaders conveyed their message of condolences to the Mahao family‚ his Majesty the King and the government of Lesotho‚” the Presidency said.