Munroe was an intellectual giant: MMF 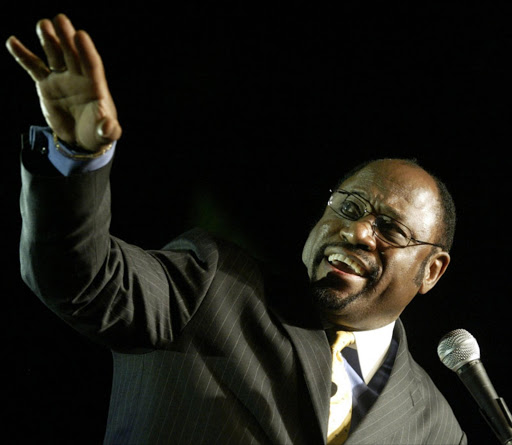 Minister Myles Munroe was an intellectual giant and a kingdom-minded spiritual leader, the Mahikeng Ministers Fellowship said on Monday.

Munroe, who visited South Africa numerous times, died in a plane crash on Sunday along with his wife, daughter and six other people.

It was reported that the Munroes' private jet crashed while trying to land at the Grand Bahamas International Airport.

"[We] wish to convey our condolences to the Munroe family, families of those who were with them in the shocking plane crash," said Mpame, calling for prayers for the families.

Munroe would be remembered through his teachings.

"[His] work as a prolific writer, his teachings on moral and ethical leadership, purpose and maximising potential, vision, individual and national transformation has impacted on the church, political, business and governance across the globe and will be an invaluable resource for generations to come," said Mpame.

The death of Bahamian minister Myles Munroe is a loss not only to the Christian community but to society in general, senior pastor of Rhema church in Randburg Ray McCauley said.

He described Munroe as a profound speaker and leader.

"His insight into the scripture, business and leadership principles were legendary and we are blessed that he translated many of these into books and other forms of electronic media," McCauley said in a statement.

McCauley relayed his condolences to Munroe's family and the members of his church, Bahamas Faith Ministries.

"A great hero of faith is gone but those of us who have had the privilege to know and interact with him can attest that he has run a good race and kept the faith right to the very end," he said.