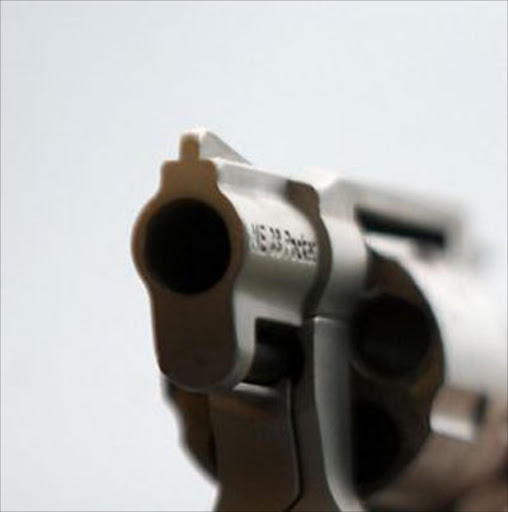 A TOP policeman fatally shot an intruder and wounded another at his home in Pretoria yesterday.

The unidentified lieutenant- colonel is on leave and was sleeping at his Eldoraigne, Centurion, home in the morning when he heard someone at his front door.

The officer, who was with his wheelchair-bond mother at the time, immediately woke up and went to inspect. He found that the intruders had forced the door open and were already inside the house.

Captain Agnes Huma of the Wierdabrug police in Centurion said the officer shot one of them in the upper body, "killing him instantly and wounding another, who managed to escape".

Huma said the getaway car, a white Opel Corsa that was parked outside, immediately sped off during the shooting. No arrests were made but investigations were continuing, she said. -