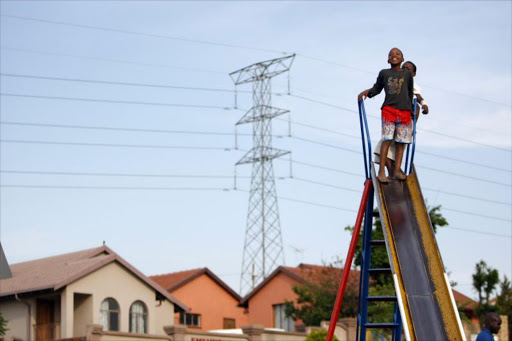 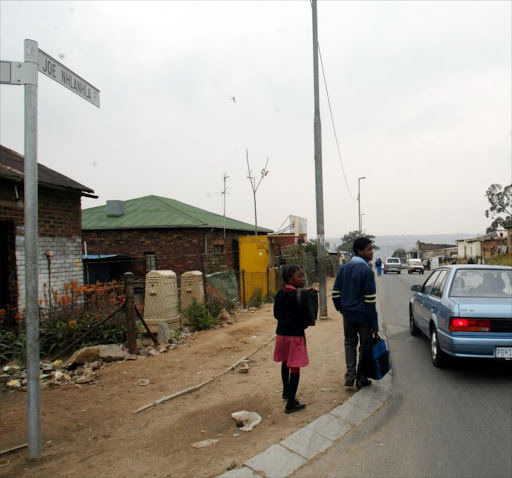 THE head of the Alexandra Renewal Project, Job Sithole, has been accused of being a source of tension which led to a hit list being created in Alexandra.

Sithole is alleged to have divided the ANC Youth League in the township after he hired certain members of the league to "neutralise" their comrades who wanted him fired.

The ANCYL chairman in Alexandra, Kenneth Mgaga, who is part of the faction that is calling for Sithole to leave, was arrested on Wednesday in connection with the hitlist.

But zonal secretary Sthembiso Ndlovu yesterday claimed that Mgaga had been set up.

"An SMS was written by someone who pretended that he received instructions from Mgaga to assassinate people," Ndlovu said.

Ndlovu said the problem in Alexandra emerged when the zonal leadership confronted Sithole about his performance as head of the renewal project.

"In the three years since he took over he had done nothing."

Ndlovu alleged that Sithole employed six members of the league from a branch in ward 75 to protect his position. Sithole dismissed Ndlovu's allegations that he had employed ANCYL members to divide the organisation.

"I am not responsible for the employment of people. Claims that I am responsible for divisions in Alexandra are grossly inaccurate. My employers are happy with my performance and I have been getting performance-related bonuses for the last three years," Sithole said.

ANCYL Gauteng chairman Lebohang Maile said yesterday: "We call for calm and urge the police to get to the bottom of this. We will all look at further investigation with a view of acting against anyone involved."

Mgaga appeared in Newlands court yesterday but his case was not on the court roll.

The Alexandra Renewal Project is a multi-billion rand project launched by government in 2001 to provide decent houses, develop infrastructure and stimulate economic growth in the township.