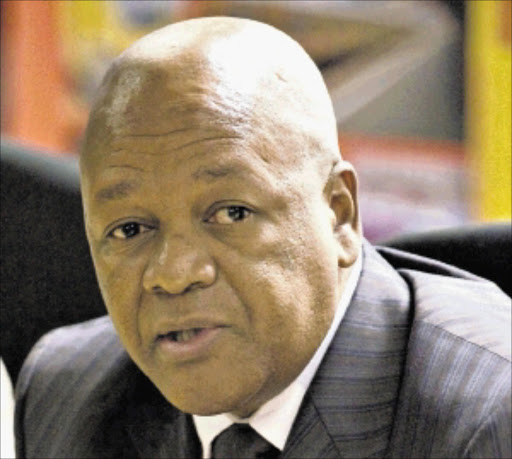 THE Justice Ministry has been flooded with e-mails from the South African Anti-Rape Activists Petitioning to address corrective rape.

On January 5 2010 a small group of lesbian activists in the townships of Cape Town collected more than 100000 signatures from 163 countries calling on Justice Minister Jeff Radebe to combat "corrective rape", which they feel is on the increase.

Corrective rape is when men rape lesbian women to "turn" them straight or "cure" them of their sexual orientation.

"Our fight against corrective rape has been going on for so long, under the most harrowing circumstances, with only a few volunteers to help," Luleki Sizwe, the volunteer anti-rape advocacy group that initiated the petition, said.

"It just seemed as if nobody was listening, nobody cared and our sisters were getting raped, beaten up and murdered without anyone doing anything about it."

News of the petition's success is likely to increase pressure on Radebe, whose chief of staff told Change.org that the petition that was set up to automatically generate individualised e-mails to the minister's senior staffers, had flooded the ministry's e-mail system.

"What the women of Luleki Sizwe have done is remarkable," Change.org chief executive Ben Rattray said.

"From a position of almost no power they've been able to mobilise more than 100000 people from 163 countries and get the attention of the most powerful officials in South Africa."

Activists are pushing for a meeting with the minister to discuss "corrective rape" prevention and get it declared a hate crime.

Run by four volunteers, Luleki Sizwe was founded by community activist Ndumie Funda after her female fiancée was a victim of "corrective rape".

Radebe was first contacted by Luleki Sizwe activists months ago by post and e-mail.

After tens of thousands petitioned the minister, the only response was an e-mail from his chief of staff complaining about the volume of protest letters sent to the ministry.

To date, Radebe has not responded to the corrective rape activists' complaints nor agreed to meet them.