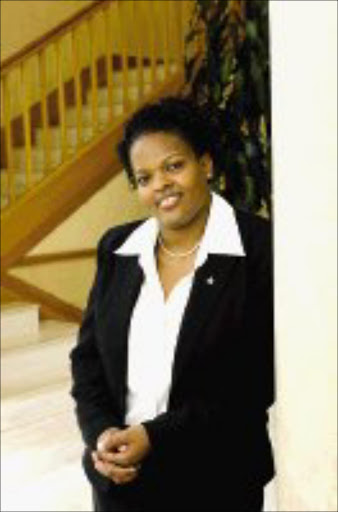 While Mvelaphanda Group (Mvela) chairman Tokyo Sexwale heats up his presidential campaign, the company is raising its profile with a recent acquisition trail.

Bowman Gilfillan and Mvela Group director Carl Steyn said: "It's nothing political. There are a couple of good deals in the market right now, and Mvela is just taking advantage of that."

Following the sale of Mvelaphanda Resources for R1billion last year, the market has waited in suspense for Mvela's next move in spending the cash pile derived from that sale.

After almost a year, Mvela announced two big acquisitions within a fortnight.

Andrew Joannou, a director at Renaissance Asset Managers, said: "The latest investment in Vox Telecom, which was announced yesterday, and the 30percent purchase for R1,2billion in Johnnic Communications, are only the beginning of an acquisition drive that will include several sectors."

Mvela chief executive Yolanda Cuba said: "Our investment in Vox Telecom provides us with a key strategic position over a unique range of operating telecommunications assets.

"We have chosen Vox Telecom as a key focus of our investment in the provision of voice and data services."

According to Umbono Capital analyst Deon van der Merwe: "Although Vox is at a relatively high price/earnings ratio of 55, it is a good buy with huge earnings potential.

"In 2004 this company's (Vox) market capitalisation was R140million and today it sits at R2,3billion. This could mean that it has reached its peak, but with Mvela's involvement, a strong management team and lucrative deals Vox has lined up, investors can expect some strong returns," he said.

Mvelaphanda Group holds investments in a range of companies operating in the financial services, consumer services, construction and infrastructure sectors.

The company has expressed interest in non-mining resources and energy, telecommunications, media and technology areas.