The most popular phones on the second-hand market 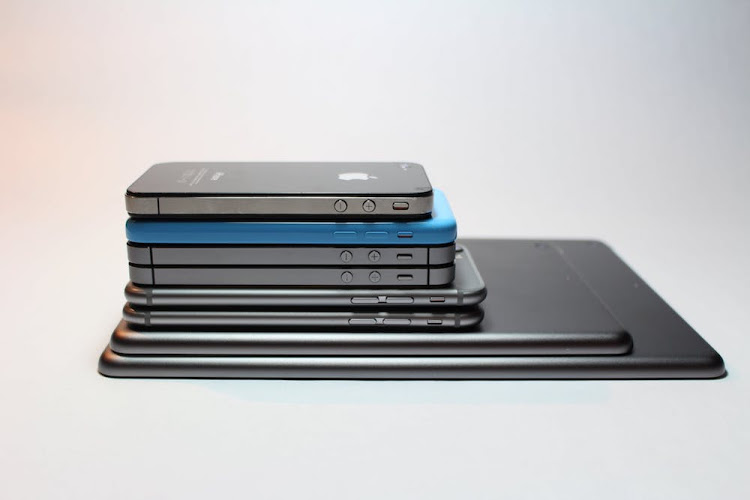 Ten- and 15-year-old models are popular with collectors.
Image: Supplied/Gumtree

According to the World Economic Forum, electronic waste (e-waste) is the fastest-growing and most concerning waste stream around the globe.

Attractive contracts, short-lived devices and affordable smartphones have made it easy to obtain a new gadget every two years and old devices are relegated to drawers or thrown away.

Buying second hand is not only kinder to the environment, it's also cost-effective.

"Believe it or not, there is a huge market for old cellphones," says Estelle Nagel, marketing manager for Gumtree.co.za. "Even 10- and 15-year-old models are popular with collectors, but the biggest demand is for models that are between one and three years old."

The most popular models are:

It's not easy to find an iPhone 6 off the shelf and its enduring popularity makes it equally hard to find second-hand. The build quality of the iPhone 6 is great and it was the first model to introduce a rounded edge. With a 4.7in display and resolution of 720p, the sharp photos and robust storage capability means that you can still ask a pretty penny for this phone.

The iPhone 5s is already six years old but surprisingly still in vogue, showing the power of the Apple brand. It was the first iPhone to feature a fingerprint sensor and the first to come equipped with a 64-bit processor. The 8MP camera, 4-inch retina display and HD video capture hasn't aged though. Since the breakout indie movie hit Tangerine was filmed entirely on the 5s, it's safe to say you'll be able to capture all the Instagram-worthy moments you wish with it.

The Samsung is slightly more dated than its Apple counterparts but as an Android it comes with excellent customisation options and tweaks. Overall, the phone looks a little old-fashioned but has staying power.

While Sony hasn't exactly lead the cellphone race, they have their own fan base. The phones are heavier and sturdier than other counterparts, and the Qualcomm Snapdragon 820 processor and 1080p screen has made it a favourite with cellphone gamers.

Originally (and successfully) positioned as a competitor to the iPad. The Galaxy Tab can easily cope with games and movies. With a 1.3Ghz quad-core processor and 1.5GB of RAM, this is a solid entry-level tablet for first-time users, with eight hours of battery life.

This article was paid for by Gumtree SA