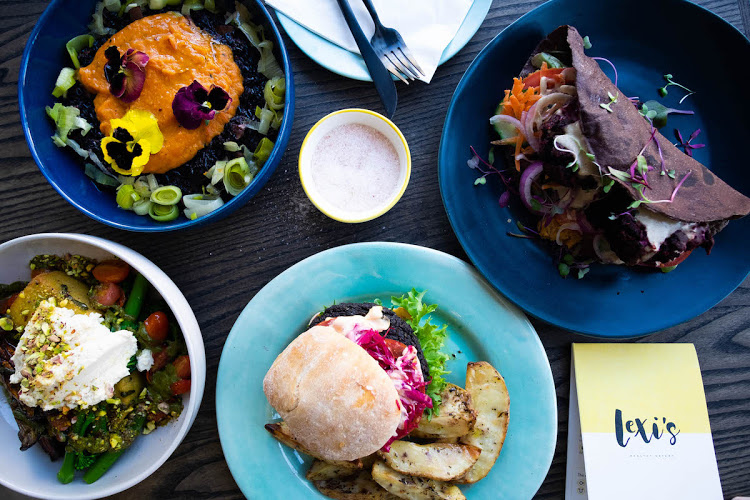 If your usual food fare is beef or chicken, Lexi’s could be a shock. The three Lexi’s Healthy Eatery restaurants offer a healthy, sustainable and substantial menu of plant-based dishes such as almond quinoa porridge, black rice bowls and forest burgers.

Lexi’s Healthy Eatery opened 15 months ago in Sandton. A Modderfontein eatery opened six months later, followed by another in Rosebank six months after that.

Running one restaurant, you can expect to be busy; open three in 15 months and you’re very busy.

“The pace of the business has been relentless,” says Lexi Monzeglio, the name behind the franchise. “You don’t have time to stop – you’re working all the time.”

Monzeglio took some detours before starting her restaurant journey.

After studying graphic design, she worked in advertising for five years. Along the way she learnt about sustainable eating, developed a love of plant-based foods and recipes, and started a food blog in 2013. “People liked the blog and started using the recipes,” she says.

Monzeglio worked as a food stylist and photographer, setting up a food stall at markets and the occasional pop-up restaurant serving plant-based dishes. 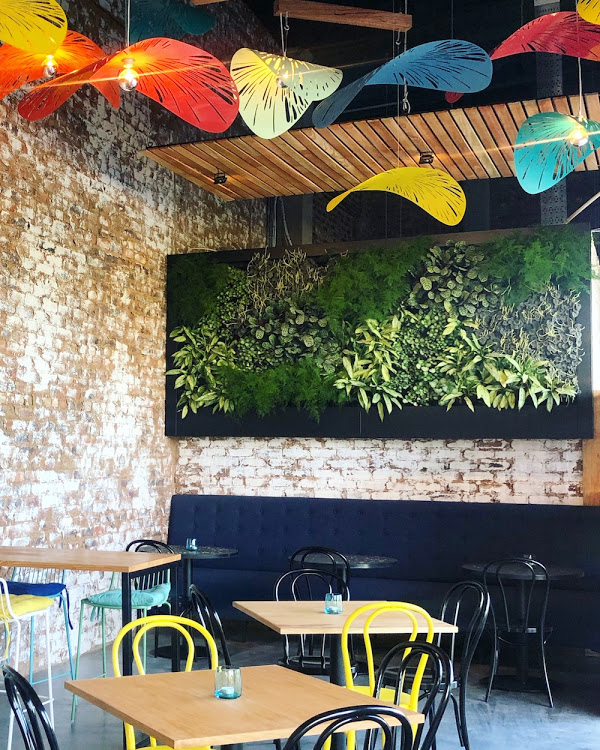 When she saw how well her food was received, she started putting together a concept for a healthy eatery that served sustainable foods. She pitched the idea of a permanent restaurant to her business partner and restaurateur, Ezio Nichele.

“Meeting him was serendipitous,” Monzeglio says. “A friend of mine said Ezio was looking for a chef. It turned out he knew my uncle really well, so it was very comfortable.

“We have an agreement – I focus on marketing and brand, and anything related to the menu. He focuses on admin. It works – we both work to our strengths. I have zero aptitude for admin!”

The first Lexi’s Healthy Eatery opened at 24 Central on Gwen Lane in Sandton on June 20 2018.

One of the challenges the business faces is also what Monzeglio describes as the biggest success: staff.

“We’re relying on so many different people. They need to represent the brand, get the food out and serve customers. People make mistakes, and when you lose a customer you can lose them for life,” she says.

“My staff is also the thing I love. I have an amazing team and they really lift the business.”

Key to the success of the business is its commitment to sustainability. Lexi’s has built a name around its offering of plant-based foods.

“We had a few walkouts in the beginning - some people wanted bacon and eggs,” Monzeglio says. “Now people know who we are and come here for the love of food. They don’t miss the meat.”

Lexi’s commitment to sustainability extends beyond food. The menus are made of a combination of paper and biodegradable plastic.

“When we started, I wanted everything paper, but the paper menus got dirty and couldn’t be wiped clean without being damaged. I was printing more and more menus. Now we can wipe the menus clean so they last much longer.”

Just as committed to the business is their banking partner.

“Nedbank has helped us grow the business,” Monzeglio says. “They really put in a lot of time and effort. They are the reason we opened in Rosebank. Other banks said to us, 'Who are you?' Nedbank said, 'We believe in you.'"

Monzeglio’s advice to would-be entrepreneurs and business owners is to go for it. “You are capable of anything if you have the passion.”

This article was paid for by Nedbank.